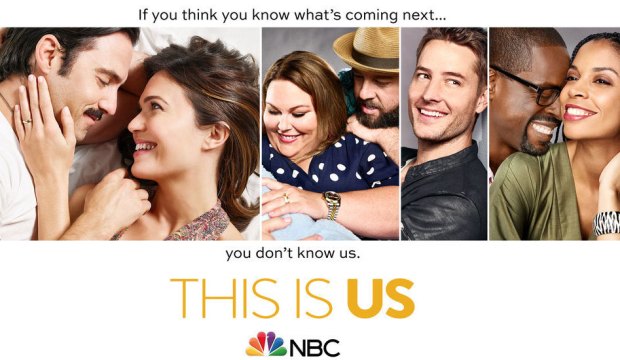 “This is Us” won three Emmys out of 27 nominations over its first three seasons on NBC, and it has contended for Best Drama Series every year it has been on the air. Will the show continue its impressive run in year four? Scroll down for our exclusive video interviews with top Emmy contenders from the show.

The series follows the lives of the Pearson family in different time periods as siblings Kevin (Justin Hartley), Kate (Chrissy Metz) and Randall (Sterling K. Brown) navigate their lives, families and careers. It’s a character-driven ensemble piece, so it’s no wonder that most of the show’s nominations have been in acting categories (18 out of 27, a full two-thirds). All of the show’s wins have been for acting too. Brown won Best Drama Actor in 2017. Gerald McRaney won Best Drama Guest Actor that same year. And Ron Cephas Jones won Best Drama Guest Actor in 2018. All three of those actors are eligible again this year in the same categories.

And the show keeps adding cast members to its list of nominated stars. Last year regular actors Mandy Moore and Chris Sullivan finally broke through for their performances, while Michael Angarano and Phylicia Rashad joined the cast and picked up bids in guest-acting races. Those four actors are also eligible to return to their respective categories, while another member of the cast is aiming for an upgrade. Hartley, who entered as a supporting actor during the first three seasons, has been submitted for consideration as a leading man this time around alongside Brown and Milo Ventimiglia. Will that pay off with his first ever Primetime Emmy bid? Follow the links below to see what some of the show’s creative team has to say.

SEEEmmy spotlight: Will Pamela Adlon (‘This Is Us’) receive a 1st ever dramatic nomination?