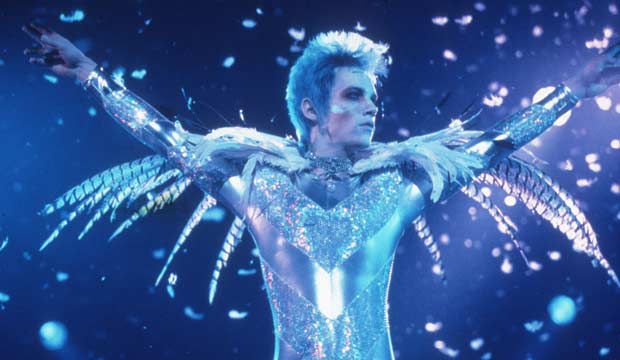 Todd Haynes celebrates his 58th birthday on January 2, 2019. The iconoclastic filmmaker has made a name for himself crafting stories dealing with sexuality, discrimination, and pop culture. In honor of his birthday, let’s take a look back at all seven of his feature films, ranked worst to best.

Haynes first came to the attention of art house audiences with “Superstar: The Karen Carpenter Story” (1988), a 43-minute short which used Barbie dolls to create a startling poignant, eerie biopic. This led to his feature debut, “Poison” (1991), a milestone in the New Queer Cinema that told three different narratives exploring our reactions to human carnality.

He reaped his first Oscar nomination for “Far From Heaven” (Best Original Screenplay in 2002), a meticulous recreation of Douglas Sirk melodramas centering on a 1950’s Connecticut housewife (Julianne Moore) who falls in love with her black gardener (Dennis Haysbert) after her husband (Dennis Quaid) comes out of the closet. In addition to Haynes’ bid, the film also competed in Best Actress (Moore), Best Cinematography, and Best Original Score.

Haynes found success on the small with his HBO limited series “Mildred Pierce” (2011), for which he received Emmy nominations for writing, directing, and producing. The show walked away with five victories, including acting prizes for Kate Winslet (lead) and Guy Pearce (supporting).

Tour our photo gallery above of Haynes’ movies (not including shorts or television), including the ones mentioned above, plus “I’m Not There,” “Wonderstruck,” “Velvet Goldmine,” “Safe” and “Poison.”