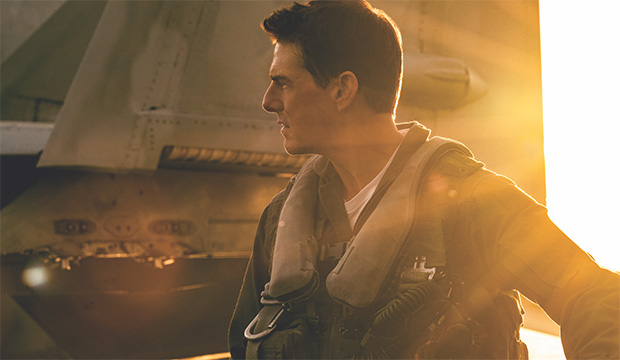 If it seems like it’s been light years since a fella named Tom Cruise has tasted any Oscar attention, its because it has — 23 years to be precise. His last Academy Award nomination came in 2000, a supporting nod for the 1999 film “Magnolia.” But that all figures to change thanks to “Top Gun: Maverick.” Cruise not only stars in the film but is also one of the credited producers, so a Best Picture nom would bring him his fourth overall Oscar nomination even if he’s shut out of the Best Actor race. If he’s honored for his performance as well, that would swell his total over the years to five. Cruise previously earned lead actor noms for “Born of the Fourth of July” in 1990 and “Jerry Maguire” in 1997. He currently ranks sixth on Gold Derby with 16/1 odds, behind Brendan Fraser for “The Whale,” Colin Farrell for “The Banshees of Inisherin,” Austin Butler for “Elvis,” Bill Nighy for “Living” and Hugh Jackman for “The Son.”

Three other producers also stand to receive Oscar nominations should “Maverick” land on the Best Picture list, as appears likely. (Its 5/1 0dds currently put it in fifth place on Gold Derby’s combined count trailing only “The Fabelmans,” “Everything Everywhere All at Once,” “The Banshees of Inisherin” and “Women Talking.”) The other potential “Maverick” nominees as producers are Christopher McQuarrie, a 1996 Academy Award winner for Best Original Screenplay for “The Usual Suspects”; David Ellison, a longtime executive producer on the Netflix comedy “Grace and Frankie” who would see his first Academy Award nomination; and mega-producer Jerry Bruckheimer. who amazingly has also never received an Oscar nom in his extraordinary career. Bruckheimer has, however, generated 22 Emmy nominations and won 10 trophies, all as an exec producer on the CBS reality show “The Amazing Race.”