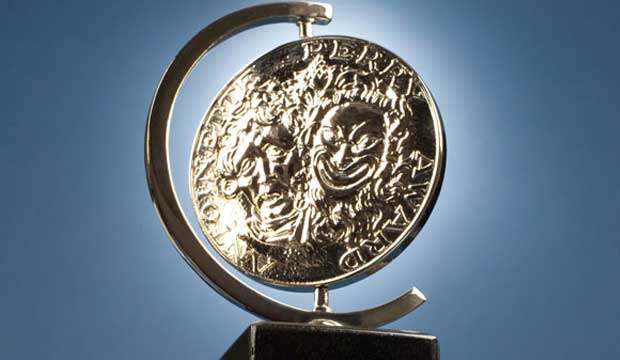 The Tony Awards have a 2023 date, and they are moving way uptown! The 76th edition of these kudos honoring the best of Broadway will be broadcast live on Sunday, June 11, 2023 on CBS and stream live and on demand on Paramount+. The Tonys are decamping their traditional home at Radio City Music Hall in midtown Manhattan for the United Palace in Washington Heights (about six miles north of Broadway). Start your petitions now for Lin-Manuel Miranda to take on hosting duties and give Broadway fans an “In the Heights” reunion in the very neighborhood in which this tuner is set!

With a seating capacity of 3,350, the United Palace, which began life as a movie theater, will house about 2,600 fewer theater fans than Radio City. The Tonys had moved from its traditional home at a Broadway theater to this vast venue in 2000 at the behest of Rosie O’Donnell, who emceed that year’s show with Nathan Lane. Other than detours to the Beacon Theater in 2011, 2012 and 2016 (when Radio City was unavailable) and the Winter Garden in 2021 (for the COVID-delayed 2020 ceremony), the three-hour show has been staged ever since at this Art Deco palace.

The Tony Awards eligibility cut-off date for the 2022-2023 season is Thursday, April 27, 2023 for all Broadway productions which meet all eligibility requirements. Nominations for the 2023 Tony Awards will be announced on Tuesday, May 2, 2023. 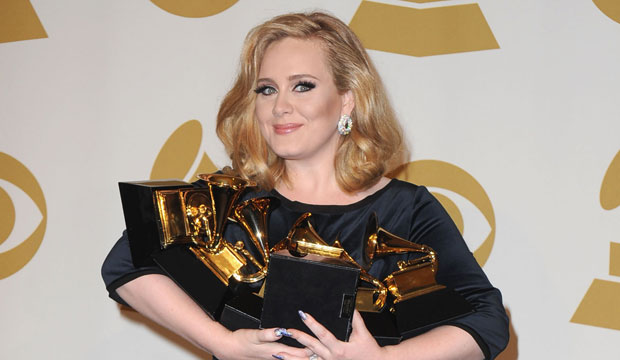