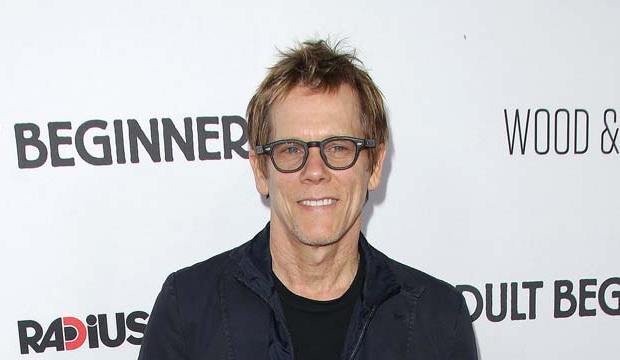 Jim Carrey once called himself the “Tom Hanks of the Golden Globes” after his second straight victory with the Hollywood Foreign Press in 2000 (for “Man on the Moon” following “The Truman Show”). He could win with that group but somehow couldn’t impress Oscar voters. And he’s not the only actor in that situation. Tour our photo gallery featuring Carrey among the 20 actors who’ve never been nominated for an Oscar. And be sure to also visit our photo gallery for the 20 unfortunate actresses in the same situation.

Even Academy Awards hosts such as Billy Crystal and Steve Martin haven’t been noticed by Oscar voters other than seeing them perform on the ceremony stage. They have both received critics awards and Golden Globe nominations in their long careers (primarily for “When Harry Met Sally” and “All of Me,” respectively). Martin has at least received an honorary Oscar, as has Donald Sutherland, but alas no individual nomination for either one throughout their careers.

Who else will you find in our photo gallery. Take a tour of these 20 men, listed alphabetically.