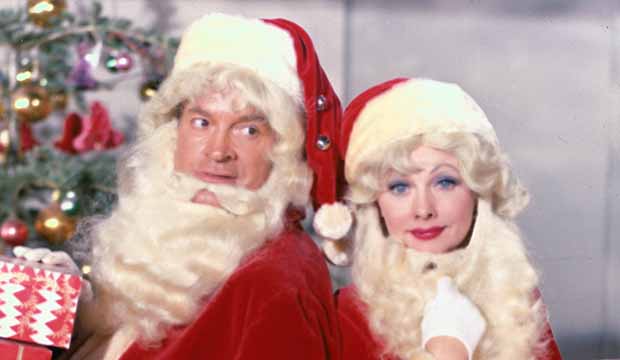 Listening to favorite Christmas songs is a vital part of the entire holiday season. Our new photo gallery ranks the Top 30 greatest tunes from worst to best. We only had two rules for assembling our list: each song can only be featured once and the same goes for each artist.

We chose what is considered the most definitive version of each song as performed by the singers most associated with the tunes. Of course, certain people most known for Christmas had to be included — Bing Crosby, Bob Hope, Judy Garland, Perry Como, Andy Williams and more.

Among our list you’ll find Rock and Roll Hall of Famers such as Elvis Presley, Bruce Springsteen, Darlene Love, Brenda Lee and The Eagles. And we didn’t forget songs that originated from great TV specials like “Rudolph the Red-Nosed Reindeer,” “Frosty the Snowman,” “A Charlie Brown Christmas” and “How the Grinch Stole Christmas.”