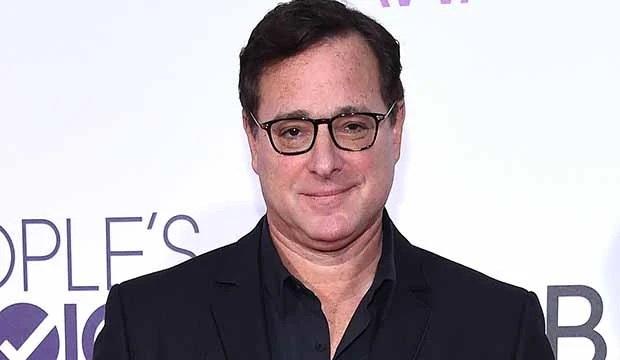 They made us laugh, and sometimes made us cry.  Some were our first celebrity crushes, while others were a favorite TV dad or movie uncle. Some stayed with us a little longer, with a legacy firmly intact.  Others were just getting started, often leaving a legacy of controversy and wild speculations. Although there are differences, sadly the one thing they have in common is a shocking death at a time when they were still actively working, and we’ve mourned them as treasured parts of our lives.

So many on this list died way too young, and were caught up in the pressures of skyrocketing careers and the excesses that come with fame and money. River Phoenix and Heath Ledger were each among the most promising young actors of his generation, but each lost it all to drugs. “Speedballs,” commonly a mix of heroin and cocaine, was Phoenix’s fatal choice; this type of combination also proved to be the downfall of John Belushi and Chris Farley.

Belushi and Farley are two of several former cast members of “Saturday Night Live” to die before the age of 60. George Reeves and Christopher Reeve were both “Superman,” but both died under tragic circumstances. Three young stars from the cheerful TV series “Glee” have died young, while four stars from the classic film “Rebel Without a Cause” met horrible ends. All three of the main leads – James Dean, Natalie Wood and Sal Mineo – died young, with Dean involved in a crash while in a “cursed” car, Wood dying under controversial circumstances and Mineo murdered. A fourth actor, Nick Adams, died of a drug overdose at the age of 36. Martial arts star Bruce Lee and his son Brandon both died under unusual circumstances at the height of their careers, 20 years apart, sparking rumors of a family curse and mafia involvement.

Tour our photo gallery of some of the most shocking actor deaths in the history of Hollywood. Some died so very young and unexpectedly that their deaths left a lasting impact on our culture, from Hollywood’s first matinee idol Rudolph Valentino to the long-suffering Rock Hudson to Oscar winners Robin Williams and Philip Seymour Hoffman to the recent death of “Full House” star Bob Saget. Many had projects in the works, and we’ll never know what they might have done had they been with us a little longer; however, each left behind a legacy of film and/or television work that will be enjoyed for generations to come.