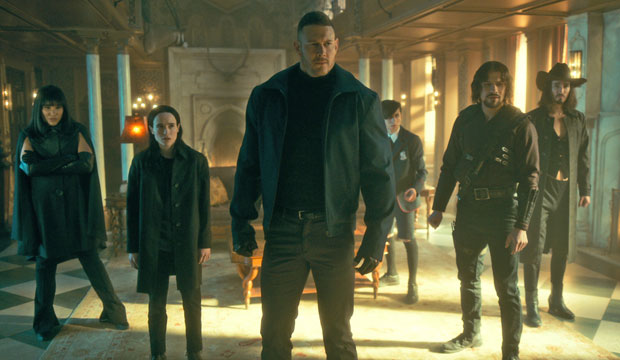 “The Umbrella Academy” airs on Netflix, telling the story of seven superhero siblings who have been flung to all corners of time and space trying to avert the apocalypse — sometimes more than one apocalypse. But as with any superhero team, we can’t help but have our favorites, so scroll down to see how we rank the dysfunctional Hargreeves children, and let us know where you think they should place.

The Hargreeves children are no strangers to being pitted against each other. After they were mysteriously born to different women across the world simultaneously in 1989, they were adopted by billionaire Reginald Hargreeves (Colm Feore), who raised them into a team of crime-fighters and was all too happy to stoke their rivalries, insecurities and jealousies.

In fact, dear old dad didn’t even give them names, just numbers. It was their robotic mother, Grace, who finally named them — most of them anyway. Unsurprisingly, the septet grew up with an impressive set of emotional traumas and dysfunctions, as much from their upbringing as from their crime-fighting. And sometimes those dysfunctions cause as much mayhem as their superpowers. It goes to show that bad parenting can be the most dangerous supervillain.

Unlike Reginald, though, we actually like all seven members of the Hargreeves clan. Though we can’t help but hold a special place in our hearts for a few of them. See our “Umbrella Academy” sibling countdown below. Some spoilers from the TV series follow.

SEE100 Best Gay Movies Ever Made: Top LGBTQ Films of All Time

He’s able to curve the trajectory of weapons he throws, ensuring their uncanny accuracy, and as he grew up he ended up taking the Batman route as a dark, brooding vigilante. That gives Diego a hero complex and a tendency to be rash and self-righteous. There’s also a dash of toxic masculinity as he insists on sidelining his love interest, Lila (Ritu Arya), for her safety even though she’s actually a lot more powerful than he is (he throws knives good, she can mimic literally anyone’s superhuman power). We hope he’ll start to realize that he’s stronger with others and that he’s not always necessarily the best man for the job. 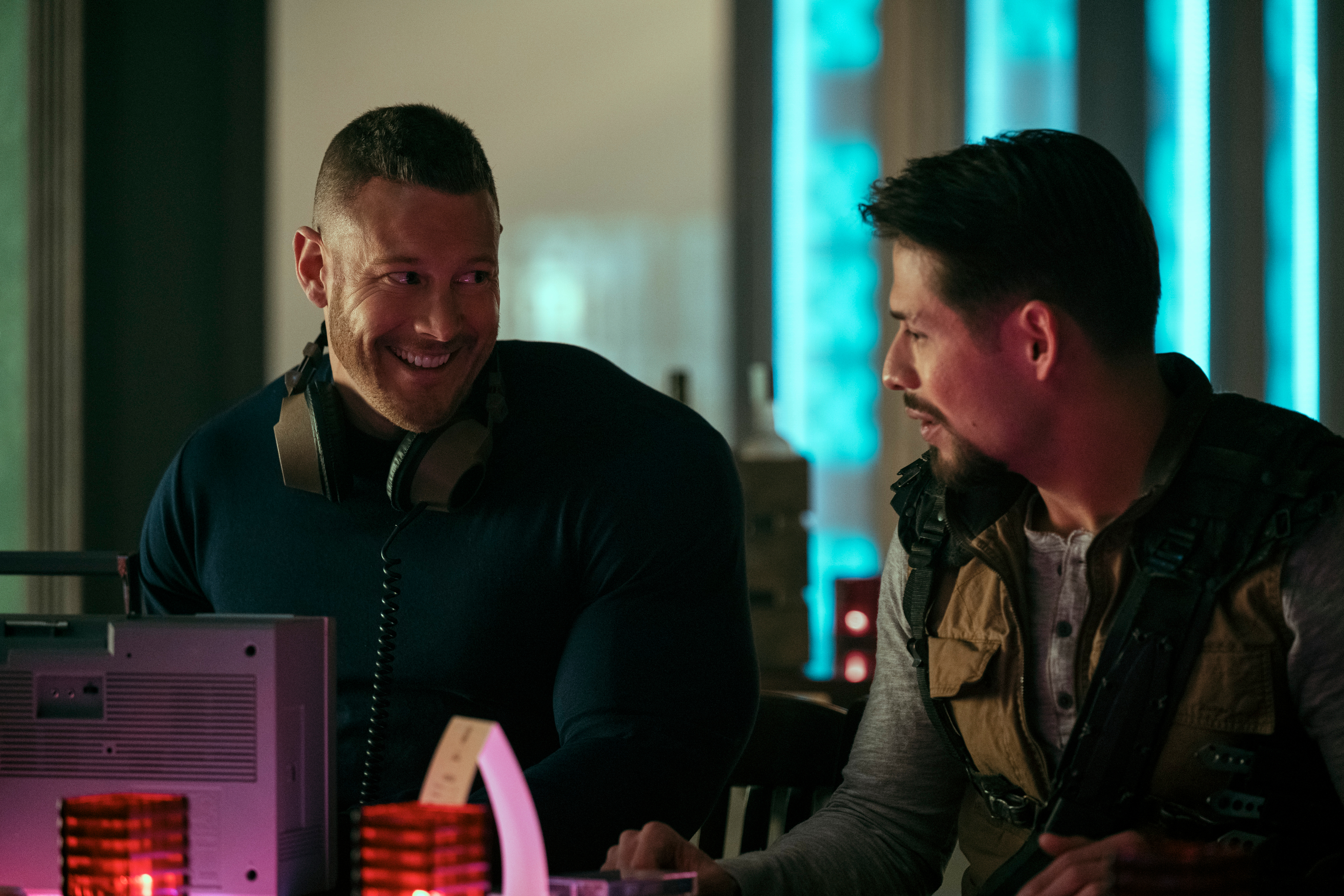 He possessed super strength even before Reginald injected him with a serum that turned him into a part-ape to save his life — don’t you hate it when that happens? Idealistic and fully committed to his mission, he’s the Captain America of this band of misfits, even when his father sent him to the moon for mysterious reasons. Luther spent a lot of season one pining for his adoptive sister Allison, so we appreciated that season two gave him the opportunity to showcase his lighter, funnier side. He’s really just a big teddy bear — er, teddy ape. In season three, however, he fell in love with a woman from a rival superhero family, like, one day after he met her, which made it a little hypocritical whenever he got on a soapbox about loyalty to the family. 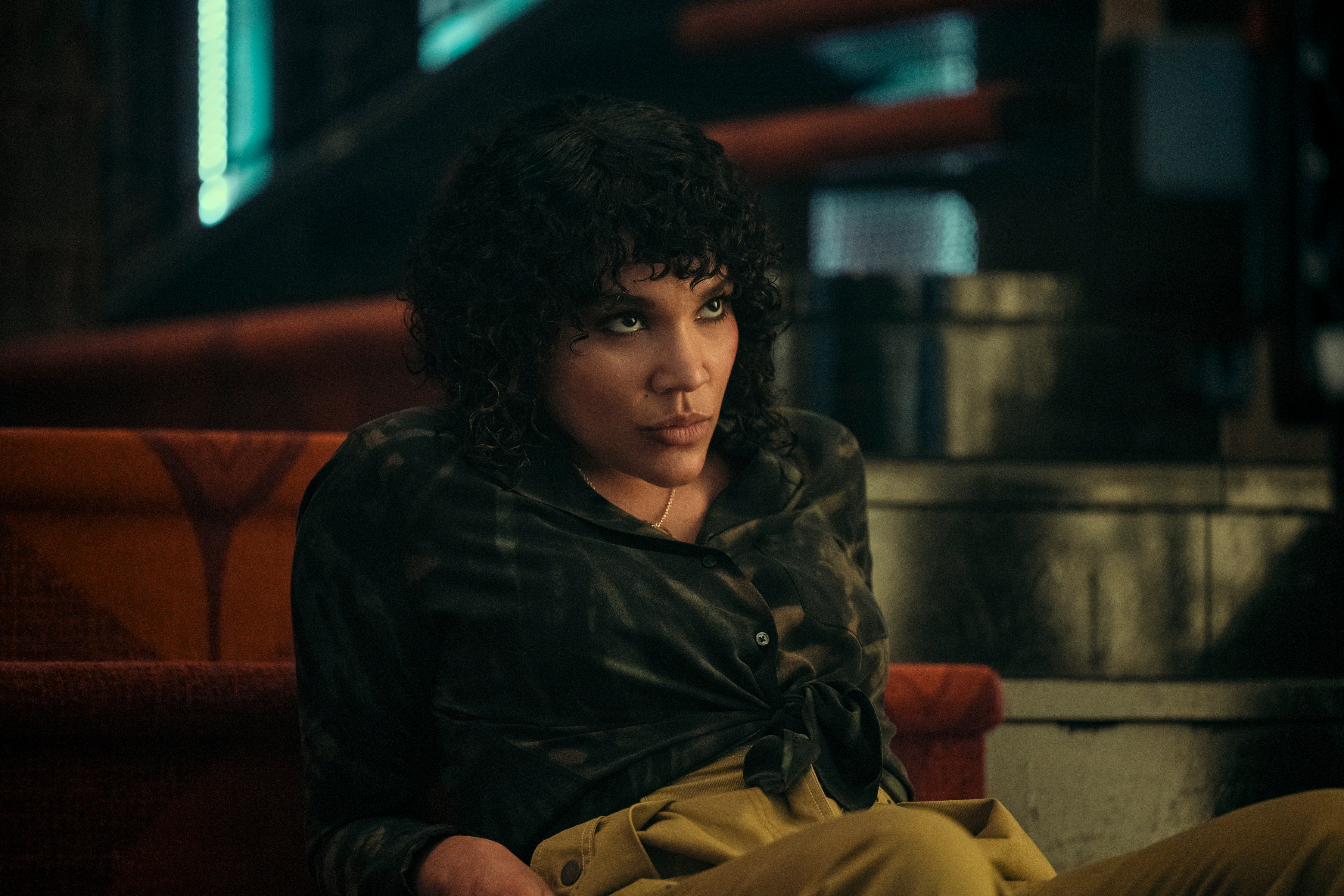 She can control minds by saying the phrase “I heard a rumor,” and she grew up to be a movie star, but her season two adventures are what deepened our appreciation of her. A Black woman transported into the 1960s Civil Rights movement, she struggled to create a new life for herself and resisted the urge to use her powers to ease her way through the painful and often violent segregation of the era. Season three, though, was all about trauma for her when an alteration in the timeline resulted in her daughter never having been born. The nihilistic streak she went on was … a lot, but after all she’s been through with (and because of) her family, she’s entitled to some rage. That said, I’ve got to drop her down a spot from last season for one of the darkest moments of the series to date: using her powers to attempt to rape her brother Luther. 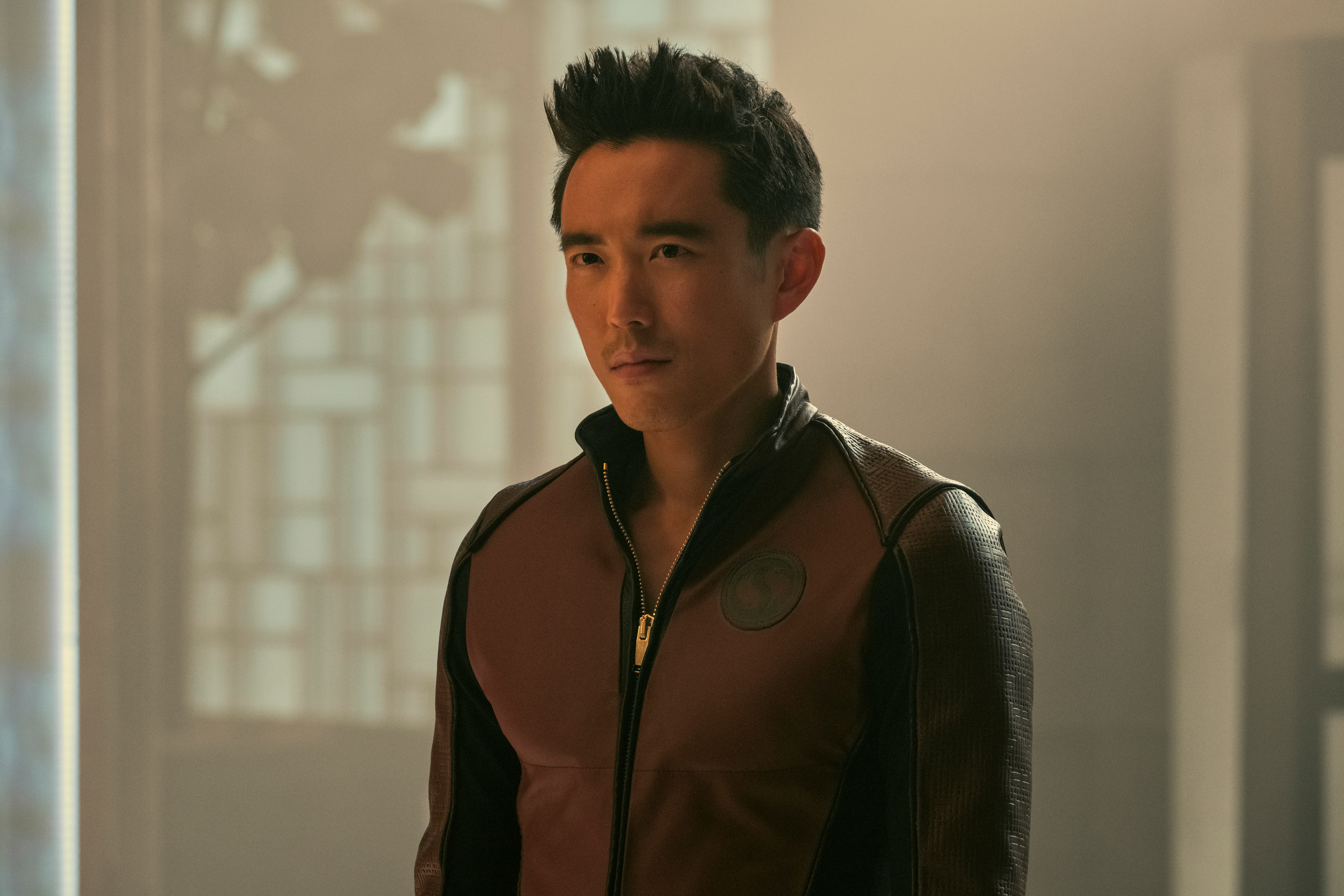 Ben died young, but he was still a member of the team since his brother Klaus can commune with the dead. Despite being non-corporeal, season two did allow him to fall in love and even save Viktor in his time of need. And he wasn’t done haunting us: in season three he returned as a version of Ben from an alternate timeline who turned out to be a heartless bully. He tried to kill his former family more than once, but honestly he was just craving the approval that their father Reginald denied all his children, so it’s not like he turned out more dysfunctional than any of his other siblings, dead or alive. As the season progressed we started to see the desire for affection that ultimately unites all of Reginald’s sons and daughters. 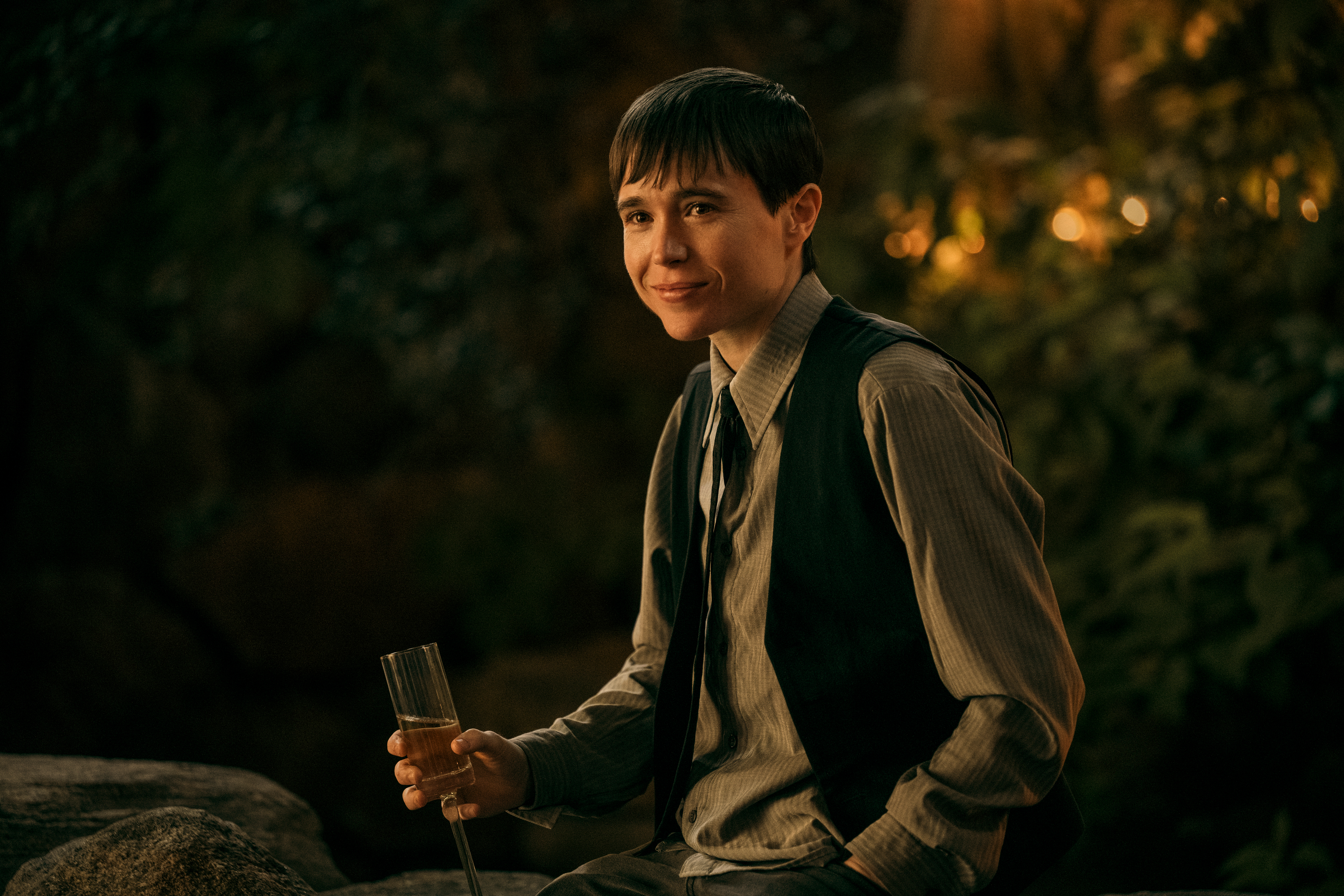 We love Viktor because he’s an object lesson in resilience in the face of abuse. He was isolated from his siblings as a child and told he had no powers even though he was the most powerful (and dangerous) of them all. Reginald even drugged him to suppress his abilities. All that gaslighting took a toll on him, to the point that he nearly caused a couple of apocalypses, and he’s still coming to terms with his powers and desires. Thankfully, his season three adventure wasn’t just about his trauma. He came out as trans in a storyline that mirrored actor Elliot Page’s own journey of discovering his identity. Still, he spent much of his time trying to clean up messes his powers caused, so we’re still itching for him to find more joy amid apocalyptic crises. 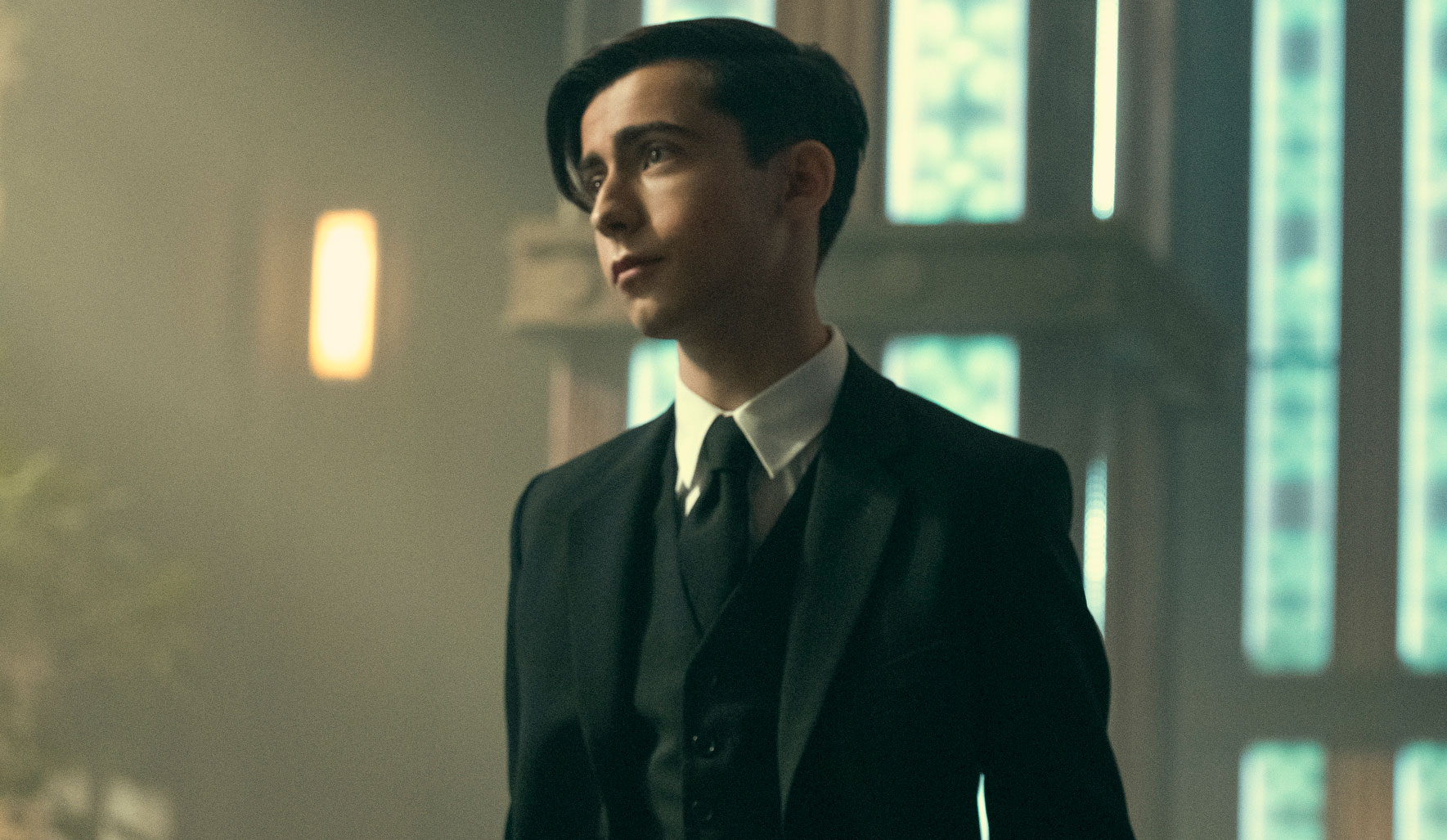 He can travel through space and time, and boy did he ever. He got himself stuck in the future and grew up to be an assassin, but when he finally returned he was back in a child’s body despite retaining his grown-up memories, experiences and intellect. Hearing such world-weary cynicism from his youthful teenage form has been a consistent delight, and while he can be condescending AF, he has also grown to be the team’s most reliable leader. 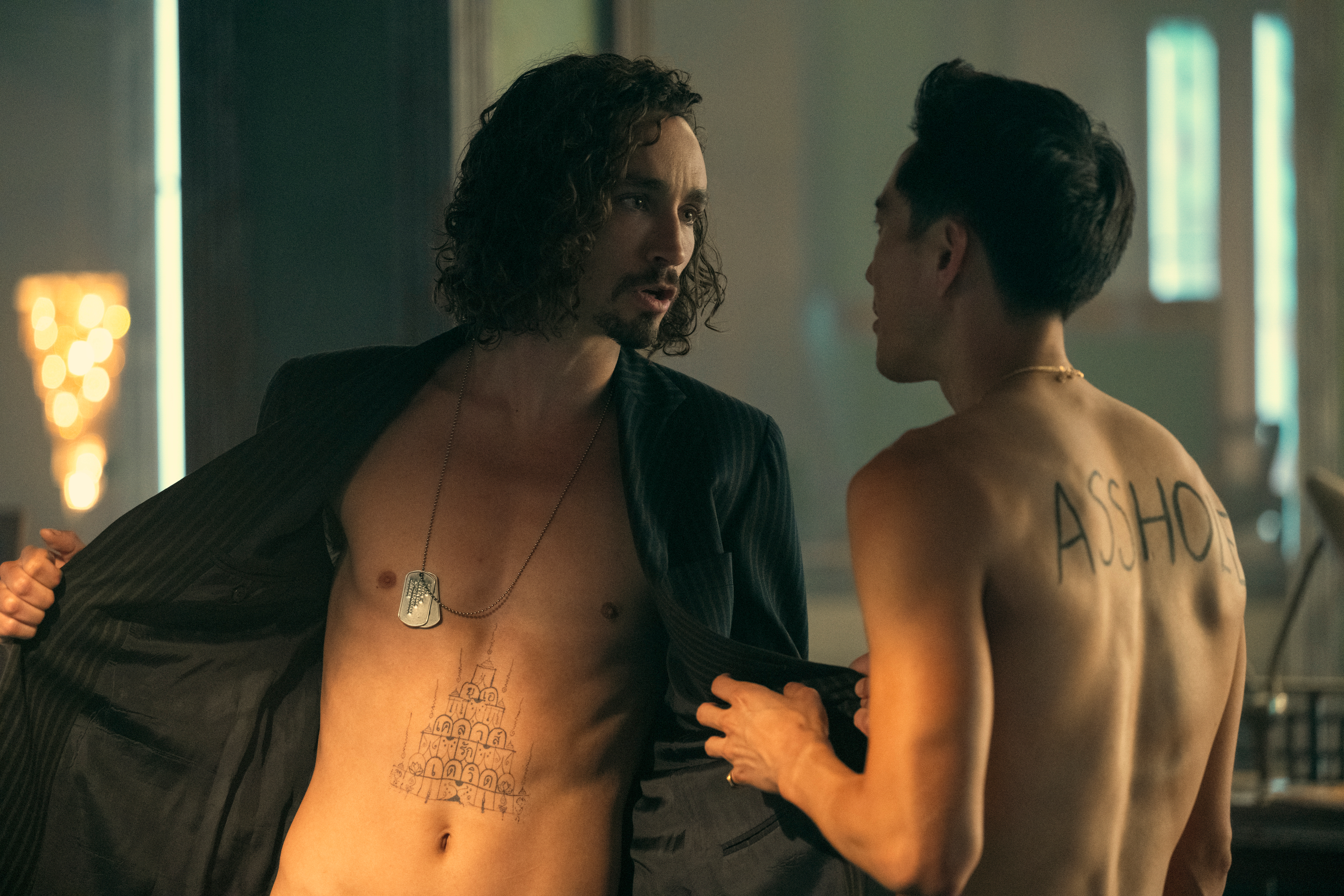 It’s no surprise he started a cult when he traveled back in time in season two. We already belonged to the Church of Klaus in season one. Like Viktor, he was psychologically walloped by his childhood traumas. He can communicate with the dead, which would be a horrifying experience for any child even without such a domineering dad. To quiet the voices, he turned to drugs and alcohol, which obviously isn’t healthy, but the unapologetically queer Klaus also developed a gives-no-f*cks irreverence that makes him the Hargreeves we’d most like to hang out with. And though his season three storyline took him away from his family a little too often (everyone on the show improves by proximity to Klaus), it was a trippy delight watching him discover facets of his power he wasn’t even aware of. 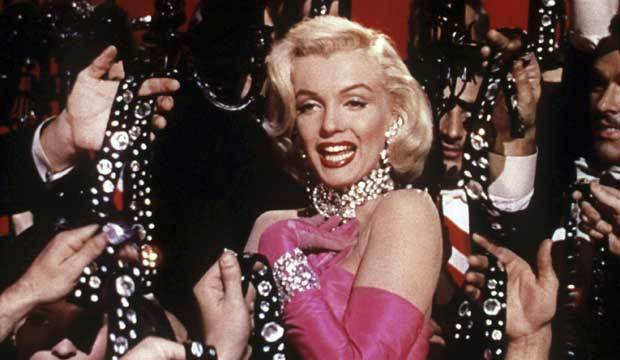