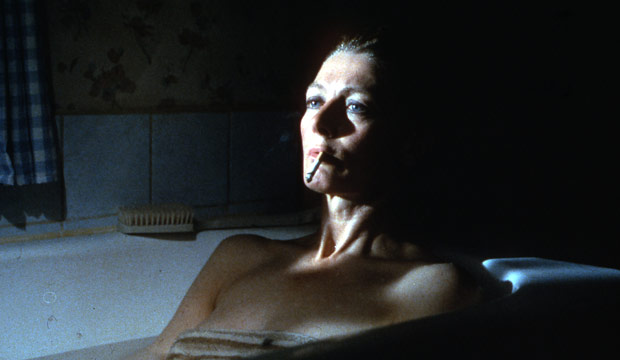 Vanessa Redgrave celebrates her 82nd birthday on January 30, 2019. The Oscar, Emmy and Tony award-winning actress has starred in dozens of films over several decades, but how many of those titles are classics? In honor of her birthday, let’s take a look back at 15 of her greatest movies, ranked worst to best.

Tour our photo gallery of Redgrave’s 15 greatest films, including a few titles for which she should’ve received Oscar nominations.