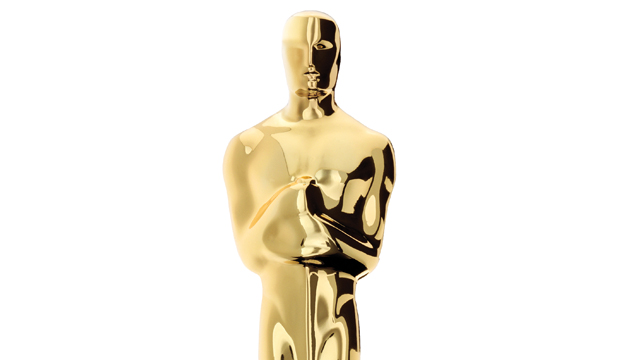 The show must go on. At least the Venice Film Festival must go on. Even a pandemic can’t stop the oldest international film festival from taking place Sept. 2 through Sept. 12 in the picturesque of grand canals. Of course, safety is first with masks, social distancing etc. are all in place as critics get a first glance at possible award-winners.

The festival began in 1932 as part of the Venice Biennale, the city’s legendary exhibition of the arts under the guidance of President of the Biennale, Count Giuseppe Volpi di Misurata, sculptor Antonio Maraini and Luciano De Feo. The first festival opened with Rouben Mamoulian’s 1931 “Dr. Jekyll & Mr. Hyde” starring Fredric March in his Oscar-winning role. Though no juried awards were handed out, there was an audience referendum on their favorites. Rene Clair’s 1931 “A Nous la Liberte” was voted the funniest and best film while 1931’s “The Sin of Madelon Claudet” was the most moving with its Oscar-winning star Helen Hayes proclaimed best actress. Most original film went to “Jekyll and Hyde” with March the audience’s favorite actor. The audience referendum chose the Russian filmmaker Nikolai Ekk best director for 1931’s “Road to Life.”

The first foreign film award was given to Robert J. Flaherty’s “Man of Aran.” Subsequent winners include the classic 1935 Greta Garbo tragedy “Anna Karenina” and Leni Riefenstahl’s 1938 Nazi propaganda documentary “Olympia.” King Vidor was the first to win a best director juried honor in 1935 for his romantic drama “The Wedding Night” with Gary Cooper.

Among the early winners for the Volpi Cup for acting were Paul Muni for his Oscar-winning turn in 1936’s “The Story of Louis Pasteur”; Bette Davis for 1937’s “Marked Woman”; Norma Shearer for 1938’s “Marie Antoinette”; and Leslie Howard for 1938’s “Pygmalion.”

Though World War II closed the festival in 1942, it reopened in 1946 with Jean Renoir’s acclaimed 1945 drama “The Southerner” winning what was then called Best Feature Film. Laurence Olivier’s “Hamlet” won the Grand International Prize of Venice in 1948.

The Golden Lion Award, the highest prize of the festival, was introduced in 1949 as the Golden Lion of Saint Mark and was officially named the Golden Lion five years later with the British-Italian co-production “Romeo and Juliet” taking the prize. From 1969-1979 no awards were handed out because the festival was either not competitive or organized.

The Silver Lion has gone through many changes over the decades, but for the past 30 some years has honored the best director. Martin Scorsese won for 1990’s “Goodfellas,” Brian de Palma for 2007’s “Redacted” and Paul Thomas Anderson for 2012’s “The Master.”