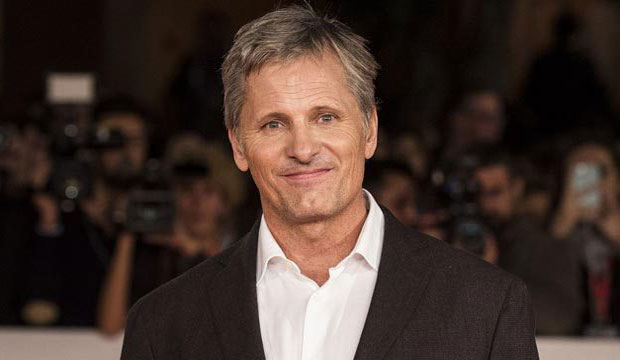 Viggo Mortensen celebrates his 61st birthday on October 20, 2019. The three-time Oscar nominated performer has been very picky with his projects, appearing only in a handful of movies in a 30-plus year career. But how many of his titles hold up as classics? In honor of his birthday, let’s take a look back at 12 of his greatest films, ranked worst to best.

Born in 1958 in New York City, Mortensen made his big screen debut with a brief performance as an Amish farmer in “Witness” (1985). Supporting roles in “Carlito’s Way” (1993), “Crimson Tide” (1995), “G.I. Jane” (1997) and many others quickly followed. He achieved stardom in middle age playing the warrior Aragorn in Peter Jackson‘s “The Lord of the Rings” trilogy, released in 2001, 2002 and 2003. His first Oscar bid as Best Actor came shortly thereafter for David Cronenberg‘s thriller “Eastern Promises” (2007), followed by nominations for “Captain Fantastic” (2016) and the Best Picture-winning “Green Book” (2018).

In addition to his Oscar bids, Mortensen earned Golden Globe, SAG and BAFTA nominations for “Eastern Promises,” “Captain Fantastic” and “Green Book,” competing at the Globes again as Best Supporting Actor for “A Dangerous Method” (2011). He won the SAG Ensemble prize for the third entry in “The Lord of the Rings” trilogy, “The Return of the King” (2003), contending again in that category for the prior two entries (“The Fellowship of the Ring” in 2001 and “The Two Towers” in 2002) and for “Captain Fantastic.”