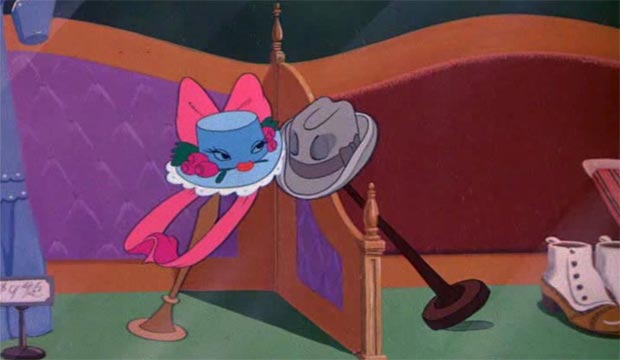 Walt Disney would’ve celebrated his 118th birthday on December 5, 2019. The producer and studio mogul was a pioneer in the field of animation, proving it could be used for more than just creating amusing shorts for kids. In honor of his birthday, lets take a look back at all 19 animated features produced during his lifetime or that he personally worked on, ranked worst to best.

Tour our Happy Birthday photo gallery of every animated Disney feature film produced while Walt was alive, and see if your favorite tops the list.