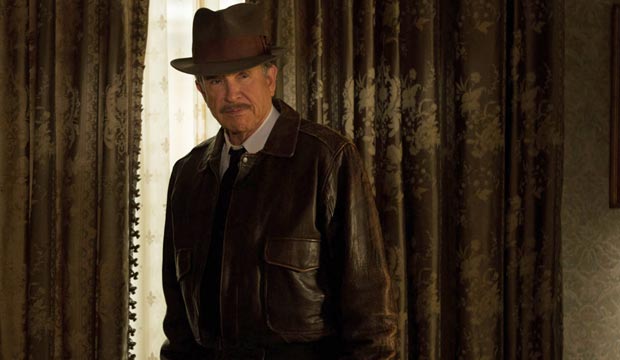 On March 30, 2019, actor, director, producer and writer Warren Beatty will celebrate his 82nd birthday. Beatty has had one of the most celebrated careers in movie history amassing 14 Oscar nominations in various categories along the way. He won the 1981 Best Director Oscar for his passion project “Reds” a three hour and fifteen-minute film about the Russian revolution. It was hardly a topic people thought would work on film but Beatty made it work (although the film would shockingly lose the Best Picture Oscar to “Chariots of Fire” in one of Oscar’s more surprising Best Picture moves.)

Beatty followed his older sister Shirley MacLaine into the acting profession. He began his career with appearances in television before finding success on Broadway in the play “A Loss of Roses.” The play only ran a few weeks but Beatty was a standout among the cast and received the play’s only Tony nomination. More importantly the play would introduce him to playwright William Inge, who would go on to play a key role in Beatty’s film career when he wrote “Splendor in the Grass,” the film that would launch Beatty to movie stardom. The classic “Bonnie and Clyde” would only elevate him even further.

Beatty would additionally gain fame as one of Hollywood’s most active ladies’ men and often co-starred with his off screen loves such as Julie Christie, Diane Keaton, Madonna and finally Annette Bening, who managed to get the confirmed bachelor down the wedding aisle after their teaming in the film “Bugsy.”

Beatty has made surprisingly few films over the course of his career probably since he has usually chosen to have full control of his movies and rarely just took acting roles in films he didn’t produce, write, direct or all three. In fact, Beatty has twice accomplished the remarkable when he received four Oscar nominations for his direction, writing, producing and acting for “Reds” and “Heaven Can Wait.”

To celebrate his birthday, tour our photo gallery of Beatty’s 12 greatest film performances, ranked from worst to best.