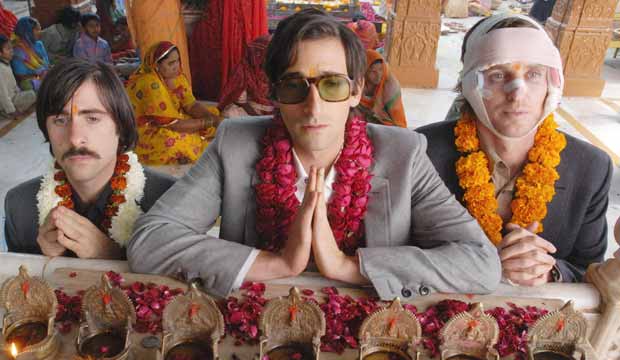 Wes Anderson has never won an Oscar, much to the consternation of many indie film lovers. With six career nominations to his credit, he’s certainly a chief member of the Overdue Auteurs Club. But he could cash in that awards IOU with “The French Dispatch,” an upcoming comedy about an American newspaper in a fictional 20th century French city. Searchlight Pictures just released a new poster for the film, which will be released on July 24, 2020. Could this finally bring him into the winners circle? While we wait, let’s take a look back at all nine of Anderson’s films, ranked worst to best.

In anticipation of his upcoming project, take a look through our gallery of Anderson’s nine films, and see if your favorite tops the list.