“‘What We Do in the Shadows’ really is a dream job,” says costume designer Laura Montgomery about the FX comedy series about vampires living together in Staten Island. “What I love about it is that it’s a period show and it’s all the periods.” We talked with Montgomery as part of our “Meet the Experts” TV costume designers panel. Watch our exclusive video interview above.

“What We Do in the Shadows” is set in the present day, but that’s not where it’s immortal characters come from. Nandor (Kayvan Novak) is over 700-years-old. Nadja (Natasia Demetriou) is more than 500-years-old. Laszlo (Matt Berry) has been alive (or undead) for more than 300 years. And energy vampire Colin (Mark Proksch) is a young whippersnapper at just 100. “So because they are varying ages, the concept is that they’re stuck in the period when they were human,” Montgomery explains. “So for our character of Nandor, that is the 1400s in the region of formerly-Persia.” As for Laszlo, “we kind of center him in a mid-Victorian silhouette.” Despite Nadja being older than Laszlo, she also has a “Victorian-esque” look. “We’ve put her actually really firmly in the 1890s so that we can do that amazing mutton-like sleeve, which was around for not even 10 years. But we just love doing a big sleeve on her.”

The nature of the show, though, gives Montgomery creative freedom far beyond that. “The beauty of it all is that it’s also contemporary show. So we’re not trapped in one particular period. They’re rooted in this period, and that’s what the base of their costume is. But because they have been alive for hundreds of years, we can add in a vintage Lacroix piece on Nadja or something from the ’80s.” So while the characters’ styles are inspired by particular eras, they’re able to “pull in elements from all.” There aren’t many costume designers who could say they have a whole millennium to choose from. 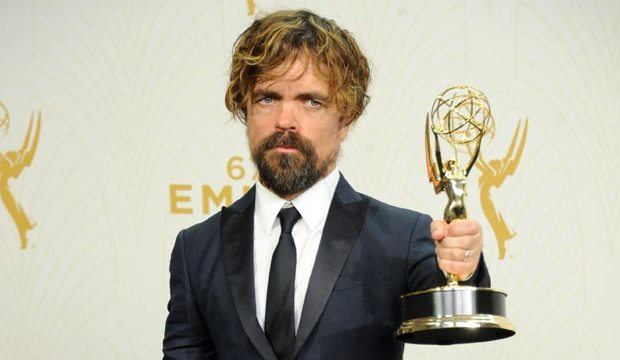