Golden Globes viewers were likely stunned on Sunday night when Jodie Foster won Best Supporting Actress at the 2021 ceremony for her performance in “The Mauritanian.” Before her upset victory — which seemed to surprise Foster as much as anyone else — it’s likely few had seen the Kevin Macdonald film. Released in theaters last month, “The Mauritanian” has earned just over $500,000 at the coronavirus-impacted box office. But with Oscar voting starting soon, the STX movie is finally available to watch nationwide via on-demand services. Ahead, how to watch “The Mauritanian” starring Jodie Foster, Tahar Rahim, Shailene Woodley, and Benedict Cumberbatch.

Where can I watch “The Mauritanian”?

“The Mauritanian” is out in limited theatrical release now in areas where theaters are open. But for those who would rather not venture to a movie theater during a global pandemic, “The Mauritanian” is also available via premium-video-on-demand services starting March 2.

Is “The Mauritanian” playing in theaters near me?

It depends. There are roughly 250 theaters screening “The Mauritanian” nationwide.

How can I watch “The Mauritanian” online?

Starting March 2, “The Mauritanian” is available to rent online via a number of providers, including FandangoNOW, iTunes, Vudu, Amazon Prime Video, and Redbox. Apple TV users and Roku owners can also rent “The Mauritanian” through those streaming devices.

Is “The Mauritanian” on Netflix?

No, “The Mauritanian” is not on Netflix.

Is “The Mauritanian” streaming?

Yes, provided you’re willing to spend money to rent the title via premium-video-on-demand platforms. If so, head to FandangoNOW, iTunes, Amazon Prime Video, Vudu, and more to rent the film and stream it to your connected television.

Where can I rent “The Mauritanian”?

As mentioned, “The Mauritanian” is available to rent in all the usual places, including Amazon Prime Video, Google Play, iTunes, FandangoNOW, Vudu, and more.

When can I watch “The Mauritanian”?

“The Mauritanian” is available March 2 via on-demand services; it was released into movie theaters on February 12.

How many Oscars is “The Mauritanian” nominated for?

The Oscar nominations don’t occur until March 15 but “The Mauritanian” could land Jodie Foster her first Academy Award nomination since 1994’s “Nell.” Foster, a two-time Best Actress winner at the Oscars, has received four total nominations in her career. She won her Oscars for “The Accused” and “The Silence of the Lambs.” 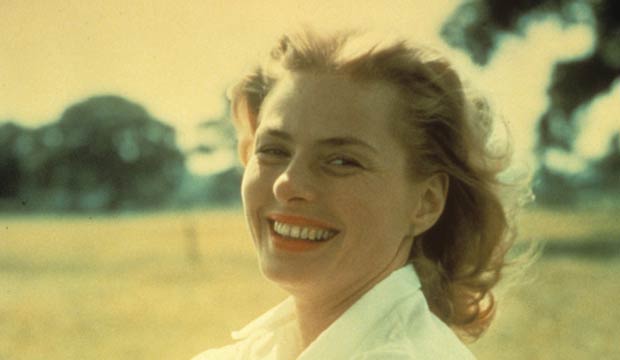