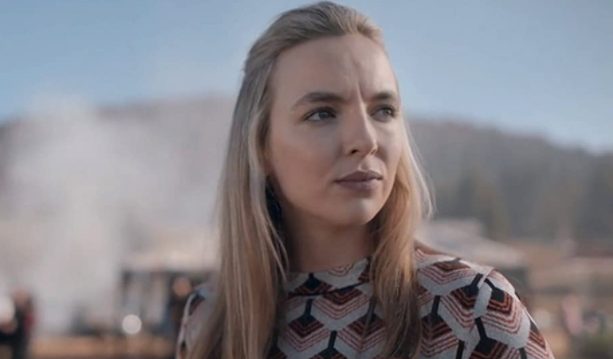 Over a decade after beginning her screen acting career, Jodie Comer made history at the 2019 Primetime Emmys by becoming the all-time youngest recipient of the Best Drama Actress prize as one of the stars of “Killing Eve.” After being left out of the previous year’s lineup, she was rewarded for her work on the spy thriller’s second season, which further explored the obsessive relationship between her character – an international assassin – and the MI6 agent (Sandra Oh) recruited to apprehend her.

At 26, Comer was nearly two years younger than previous record holder Lindsay Wagner (“The Bionic Woman”) was at the time of her victory 42 years earlier. Although 24-year-old Zendaya (“Euphoria”) took the title from her just one year later, she still holds the distinction of being one of the 10 youngest nominees and winners honored here in the seven-decade history of the Emmy awards.

Scroll through our photo gallery to find out who ranks ahead of Comer on the list of 10 youngest Best Drama Actress Emmy nominees.