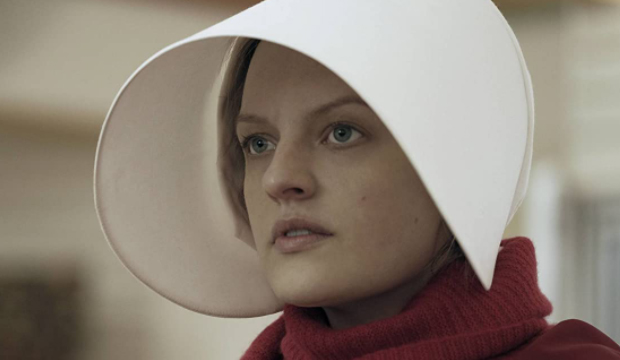 Moss was honored for her work in the first season finale of “The Handmaid’s Tale,” in which her character, a slave in a dystopian imagining of America, begins to stand up against her oppressors in the wake of receiving life-changing news. At 35, she became one of the youngest victors in the history of her category. Indeed, the last five consecutive winners constitute half of the 10 most youthful ones here, with Moss currently filling the final slot after first entering at seventh place.

Since 1955, a total of 31 actresses have won for their lead roles on continuing drama programs, beginning with Loretta Young (“The Loretta Young Show”). Including Young, 15 of the winners have bagged two or more trophies.

Scroll through our photo gallery to find out who ranks ahead of Moss on the list of 10 youngest Best Drama Actress Emmy winners.