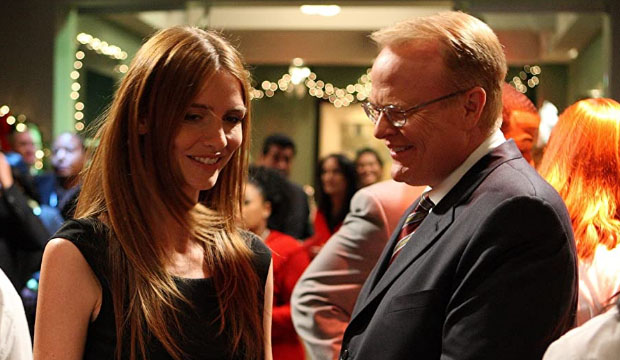 In 1998, Christian Clemenson made a guest appearance on a single episode of the ABC legal drama “The Practice” as a church worker who plays an integral part in solving the murder of a teenage boy. Seven years later, he was cast as a different character on the spinoff series “Boston Legal,” which quickly became a recurring (and, eventually, regular) role. In 2006, his performance brought him an Emmy award for Best Drama Guest Actor.

Clemenson’s Jerry Espenson first showed up in the middle of the second season and was soon established as a mild foil for lead character Alan Shore (James Spader). The 48-year-old’s win for this season initially made him the seventh youngest victor in the history of his category, and he currently holds the 10th spot on that list.

Since 1964, a total of 35 actors have won for their roles as guest performers on continuing drama programs, beginning with Jack Klugman (“The Defenders”). Three of these winners have triumphed more than once. The honor has been bestowed on an annual basis since 1993 and was awarded occasionally before then.

Scroll through our photo gallery to find out who ranks ahead of Clemenson on the list of 10 youngest Best Drama Guest Actor Emmy winners.