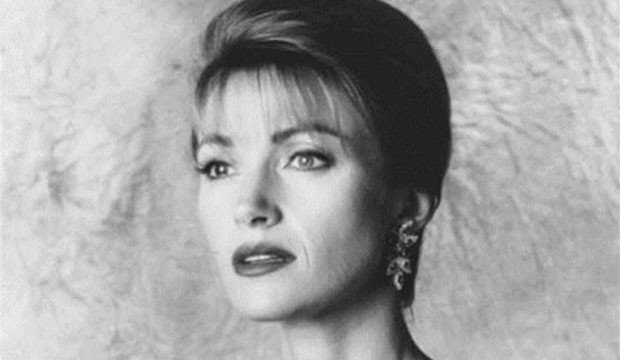 Before landing her most well-known role as Michaela Quinn on “Dr. Quinn, Medicine Woman” in 1993, Jane Seymour had over three dozen TV credits to her name, most of which were movies or limited series. In 1988, her supporting turn in one of them – “Onassis: The Richest Man in the World” – brought her what remains her only Primetime Emmy award. The film, which focuses on Aristotle Onassis‘s life and career, features Seymour as his longtime romantic partner, Maria Callas, who he left to marry Jacqueline Kennedy.

Seymour, who began her acting career at age 19, was 37 when she took home the Emmy for Best TV Movie/Limited Series Supporting Actress. At the time, she was the sixth youngest woman to ever win the award, and she now ranks 10th. Of the actresses who place higher than her, two nabbed their prizes as teenagers.

Since 1962, a total of 48 actresses have won Emmys for their supporting roles on non-continuing programs, beginning with Pamela Brown (“Victoria Regina”). Five of the winners have bagged two or more trophies.

Scroll through our photo gallery to find out who ranks ahead of Seymour on the list of 10 youngest Best TV Movie/Limited Series Supporting Actress Emmy winners.