Home Forums Movies The Power Of The Dog – JC, BC, KD 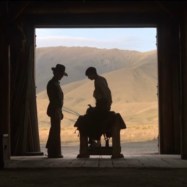 It’s ineligible according to the US criterion.

Films must be American, except as noted.
Except for the Best International Feature and the Best Documentary category, all feature films must be directed, and/or produced (credited “producer” or “produced by”) and/or written by individuals who are U.S. citizens or permanently U.S.-based. A minimum of two different individuals across these roles are required. If the film’s director is American as defined and fulfills at least two of these roles, this is sufficient for eligibility. 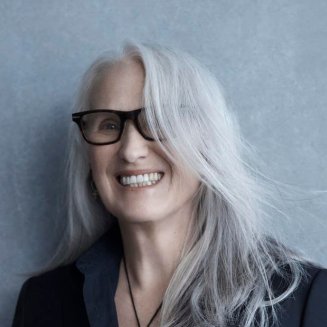 We are getting another trailer this week after the film has completed its LFF run. Maybe on Wednesday or Thursday?

Trailer next week maybe. A trailer should be in the works after its festival run and I’d rather the trailer be released sooner than later. Hopefully by Monday or Wednesday.

I thought the teaser was perfect. Can’t wait for the trailer.

Kaziz, you’ll be pleased to know Dunst won that Oscar poll on Twitter in the end.

The guy needs to check his algorithms though. TPOTD is set to win 6 Oscars according to his October polls: Director, Actor, Supporting Actress, Adapted Screenplay, Score (go Johnny) and Cinematography (go Ari) but didn’t make the final 4 for Best Picture. Seriously weird. 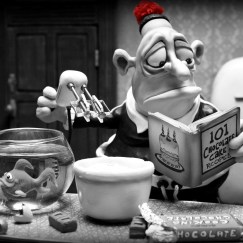 But yeah the algorithm is weird because the way TPOTD got eliminated is because it was beat by Belfast by the slimmest of margins in round 2. Why on earth would you put those 2 together in round 2?

Still: I gotta say……..Director, Actor, Supporting Actress, Adapted Screenplay, Score, Cinematography, but NOT BP is totally possible if Belfast really is winning. I don’t know which is the toughest fight: BP, Actor & Cinematography? Or ALL of them?

Listing alphabetically is silly without a system to bring the highest scoring forward; nevermind, I’d take the 6 Oscars!!

Picture is the toughest fight I think with the Netflix bias the biggest obstacle.

Belfast doesn’t feel all that strong- black & white film set in Ireland v a western set in the US & Campion is stronger than Bragnagh for director- and can be beaten with a great campaign I reckon, and Netflix has the money & the smarts. They want their first BP, they didn’t invest over $35m just to run a Jane Campion film.

The topic ‘The Power Of The Dog – JC, BC, KD’ is closed to new replies.