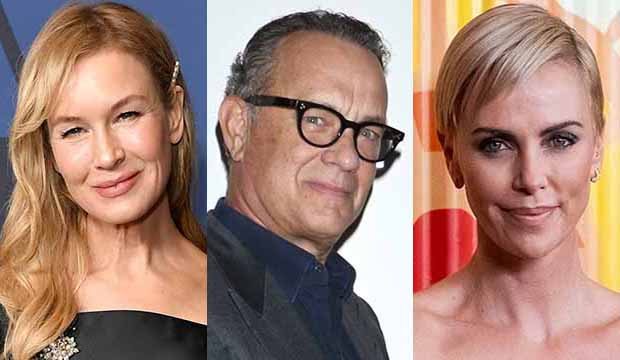 As we close out another decade, it’s going to be a really special year for a few actors and actresses during awards season. During those 10 years, at least 10 performers have waited at least that long just to get back in at the 2020 Oscars (at least in acting categories). Which ones are included in our photo gallery above? Our list only includes the people that currently have better than 100-1 odds in our Academy Awards predictions center.

Almost all of those included below have also been previous Oscar winners, including Tom Hanks, Charlize Theron and Renee Zellweger. Others with very good chances at nominations this cycle are Kathy Bates (“Richard Jewell”), Penelope Cruz (“Pain and Glory”), Jamie Foxx (“Just Mercy”) and John Lithgow (“Bombshell”). Each has been waiting over 10 years for an Oscars return but currently have 100/1 odds and aren’t included in our gallery yet.