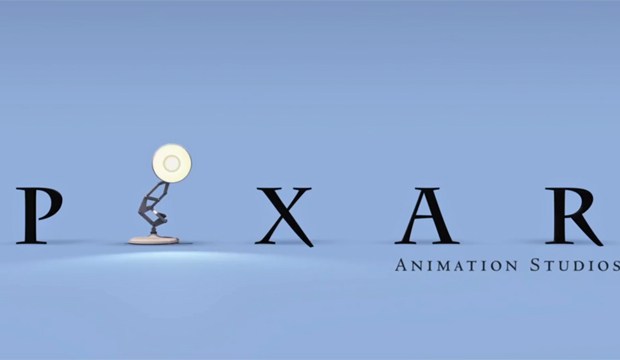 Pixar keeps on doing it! Their 22nd feature film, “Onward,” is hitting screens on March 6, 2020. In honor of their latest release, let’s take a look back at 12 of the animation studio’s greatest films, ranked worst to best.

Just reeling off the best of Pixar — four “Toy Story” movies, “Finding Nemo” and “Finding Dory,” “Inside Out,” “The Incredibles,” “Up,” “WALL-E”… these titles are among the best animated features (even movies in general) of the last two decades. When asked to rank them, I balked — Pixar films hit at your heart and soul, so the choice of what’s best is so incredibly personal. There are a few Pixar films that are simply good, but by and large, the company has a hugely impressive track record. So please call this a ranking of my personal 12 best.

Pixar has been a staple in the Best Animated Feature category at the Oscars, picking up their 13th prize in 2020 for “Toy Story 4.” So the Pixar touch is certainly a golden one, to say the least.

What is your favorite Pixar movie? Which ones on our list would make your own Top 12. Not making the cut for our photo gallery might be some of your favorites.