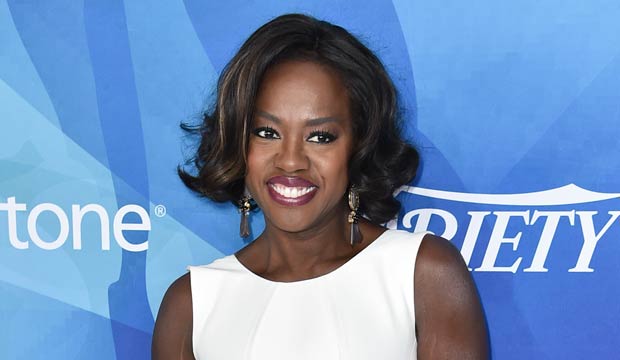 Once again, Viola Davis has made history. Her latest Academy Award nomination for her acclaimed performance in “Ma Rainey’s Black Bottom” means she has become the first African-American actress to earn four Oscar nominations for acting, having snared a win for 2016’s “Fences” and prior nominations for 2008’s “Doubt” and 2011’s “The Help.”

She has also earned three BAFTA and Golden Globe Award nominations for her film work, winning both awards for “Fences,” as well as winning three Screen Actors Guild Awards from six nominations. For her TV work, Davis has received five Emmy nominations and one win for her character in “How To Get Away With Murder,” a Golden Globe from two nominations for her performance on the ABC series, as well as two Screen Actors Guild Awards. In addition, she has won two Tony Awards from three nominations in August Wilson plays — a Featured Actress Tony for 2001’s “King Hedley II” and a Lead Actress Tony for her performance in the 2010 revival of “Fences,” a performance for which she won a Supporting Actress Oscar for the 2016 film version. Davis is the first African-American actor to capture the Triple Crown of Acting — the Emmy, the Oscar and the Tony.

So let’s raise a glass to the great lady, looking back on her 13 best films. Tour our photo gallery featuring the films mentioned above and more.