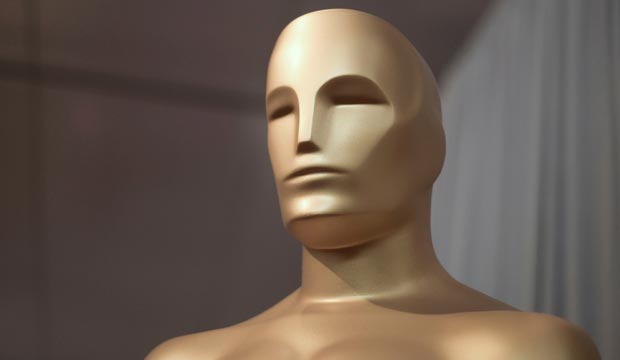 “Is this the real life? Is this just fantasy? Caught in a landslide, no escape from reality.”

A landslide, indeed. Blame the advent of 24-hour cable news, the popularity of reality TV or social media, which allows anyone to invent their own version of their life for public consumption on a daily basis. But biopics have over-run awards season of late while fictional features are becoming a rarity at this time of year, save for the constant stream of comic-book adventures.

Consider that in 1939, often referred to as the greatest year for movies in Hollywood history, all 10 Best Picture candidates – including the winner, “Gone With the Wind” – were based on fictional premises. In fact, only two biopics –“The Private Lives of Elizabeth and Essex” starring Bette Davis and Errol Flynn and “Young Mr. Lincoln” with Henry Fonda — settled for nominations in other categories but collected no wins that year.

Of course, one of the biggest drawbacks with any biographical account is that it tends to be put through the truth meter wringer and called out for twisted facts and inaccuracies. But when a superior entry genre hits the right spot, critics will usually cut it some slack.

This year, Martin Scorsese‘s intimate mob epic “The Irishman” could be the latest biographical drama to tickle the Academy’s fancy. It tells the true story (according to its main character, at least), of Frank Sheeran (Robert De Niro), a low-level truck driver who becomes a hitman after linking up with Teamsters leader Jimmy Hoffa (Al Pacino) and Mafia bigwig Russell Bufalino (Joe Pesci).

Given this current outbreak of true-story fever, what better time to rank Oscar’s 18 Best Picture biographical winners, from worst to best? A few don’t fully conform to the format of conveying a single person’s life story but, instead, focus on a historical event involving real-life figures. Tour our gallery to see if your favorite comes out on top!