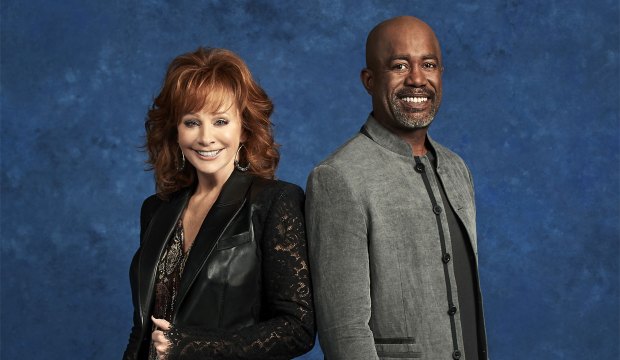 The 54th Annual Country Music Association Awards will be held on Wednesday night, November 11. The awards honor the best achievements in the country genre from the past year, but they’re also significant for bringing together the industry in one location for the first time since the COVID-19 pandemic struck.

CMA Awards executive producer Robert Deaton said in a statement, “We couldn’t be more excited to bring all of these incredible performances to life … and give our artists the chance to come together, in a big way, on television for the first time in months. As safety is our top priority, we have worked tirelessly over the past several months to fully transform Music City Center into a breathtaking setup that resembles the very first ‘CMA Awards Banquet and Show’ from 1967, and ensures our nominees, performers and their guests a fully safe and physically distant environment. We are honored, in this very challenging time, to help provide an escape and deliver a live awards show experience unlike any other this year.”

The ceremony will be hosted by Reba McEntire and Darius Rucker, who will also be among the performers at the event. Miranda Lambert is the year’s most nominated artist with seven bids, which also make her the most nominated female artist and CMAs history with 55 total noms. She’s followed closely by Luke Combs with six nominations. Both are up for Entertainer of the Year where they face Carrie Underwood, Eric Church and Keith Urban. Who are you most excited to see at the event? Scroll down to see the full list of performers, updated as names are announced.