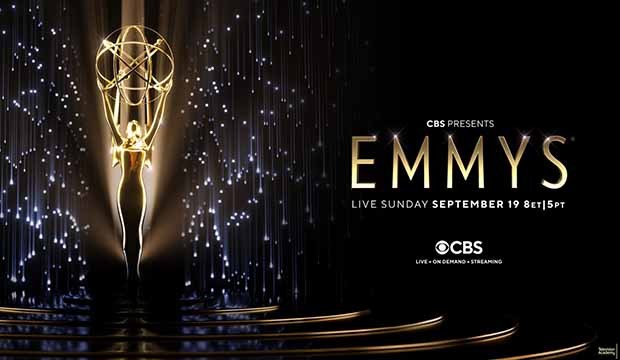 Our 2021 Emmy predictions include every category on the September 19 ceremony to be hosted by Cedric the Entertainer and airing live nationwide on CBS. Only those shows that aired between June 1, 2020 and May 31, 2021 were eligible to contend for this year’s edition of the Emmys.

The 73rd Primetime Emmy Awards nominations were announced on July 13. There are eight nominees in each of Comedy Series and Drama Series and a varying number in the rest competing for TV’s highest honors. All members of the TV academy vote for program winners (save for animated documentary/nonfiction which are restricted to their respective peer groups.) Voting for all other categories is limited to the peer groups, who also decided the nominees.

Emmy voters don’t rank their choices with winners determined by a simple tally. Scroll through this gallery to see our 2021 Emmy predictions for the winners in each race.