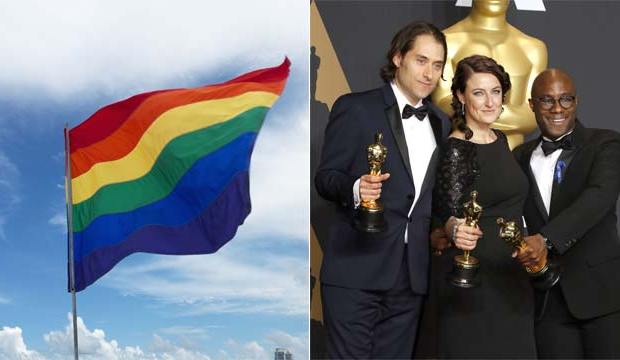 Hollywood has been slow to embrace the stories of gay, lesbian, bisexual and transgender people, but over the years a number of LGBT-themed films have nevertheless won the industry’s highest honor: Oscar.

William Hurt became the first actor to win an Oscar for playing a gay role, winning for playing an imprisoned window dresser in 1985’s “Kiss of the Spider Woman.” To date, more than a dozen performers have won Oscars for playing LGBT characters.

In 2017 “Moonlight” made Oscar history by being the first Best Picture-winner to have a LGBT protagonist. Scroll through our list of LGBT films that won Academy Awards.