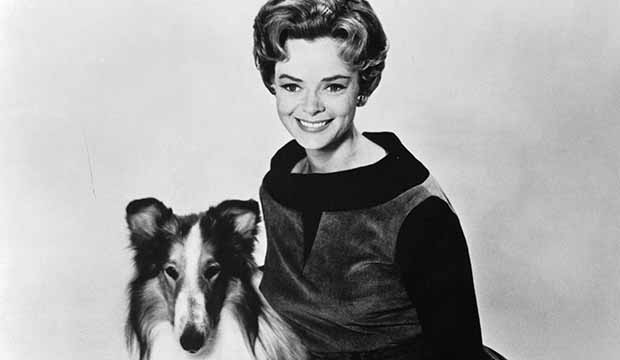 I’m one of those people who believes that a home is not complete without a pet (I have four cats myself), and love it when a favorite TV character or family has a loyal companion who can add to the adventure or the comedic antics of a show. Some of these adorable animals have become as famous, if not more so, than the human actors of a series.

Animals tend to make a television program more family-friendly, and TV executives have used them to draw in this demographic, despite the fact that working with a non-human actor can be challenging. In the very early days of the medium, American families gathered around their sets to follow the adventures of such noble creatures as “Lassie” and “Flipper,” or to laugh at the ridiculousness of a talking horse in “Mister Ed” or the antics of the “human” pig Arnold on “Green Acres.” Over the years, several sitcom families have embraced a canine family member, from Murray on “Mad About You” to Stella on “Modern Family.” Animals are especially popular in the world of animation, and some of the most iconic characters in pop culture include such loyal and wacky pets as Snoopy and Scooby-Doo.

From a talking cat with plans for world domination, to a dragon who’s a big scaredy cat, to a big cat who scares people but wouldn’t hurt a mouse, here are some of the most memorable pets from television. Tour our photo gallery above, which also includes pets from “Frasier,” “The Flintstones,” “Friends,” “Family Guy” and more.