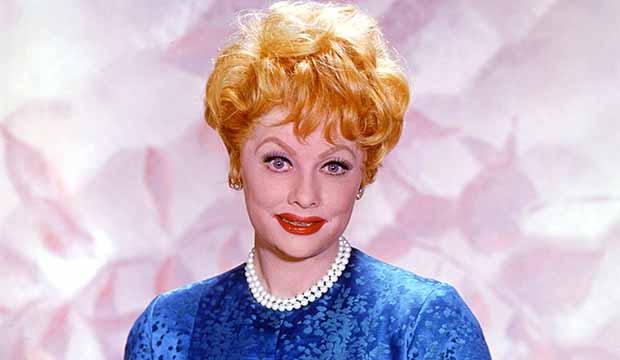 Once upon a time, in a land near and dear and a time not too long ago, women on television generally fell into one of two categories: the happy homemaker, or the single woman who may have a career (typically teacher or secretary) but is mainly looking for a husband. And whereas a woman’s choice to be any of these things is wonderful, most homemakers generally do not do their chores in pearls, pumps and perfectly pressed dresses, and women have proven that they are adept at careers beyond the traditional.

Going back through the over seven decades of commercial television, it is somewhat amusing but also distressing to come across the many restrictions women faced as they attempted to bring real women to life on the small screen. In 1952, Lucille Ball‘s Lucy Ricardo was one of the first pregnant characters on television; however, the word “pregnant” was considered vulgar. Instead, she had to say she was “expecting” or “going to have a baby.” In 1961, Mary Tyler Moore fought the studios to be able to wear capri pants as housewife Laura Petrie on “The Dick Van Dyke Show.” She insisted women wanted to be seen as they are in their everyday lives – and women don’t vacuum in dresses. The initial compromise of allowing her to wear pants in one scene in an episode eventually faded away, and capri pants became her signature. In 1969, Carol Brady (Florence Henderson) of “The Brady Bunch” was actually a divorcee; however, this was considered controversial and the studio refused to allow it. Whereas Mike’s deceased wife is briefly mentioned in the pilot, Carol’s former husband is simply never discussed.

Thankfully, trailblazing women have given life to a variety of female characters through the years. Although change and advancement have been gradual (as in real life), we now have all kinds of women represented on television: women in a variety of careers, including lawyers, doctors, police detectives, military professionals; single women, some of whom enjoy a romantic life and some of whom opt to concentrate on their careers; married women, divorced women and widowed women; women who choose not to have children and women who choose to have children, and some of those who have a partner and some who do it alone; women of various ethnic backgrounds; poor women, rich women, and middle-class women.

We honor the women who blazed a path for the performers who have followed, the women who raised the bar to the next level and the women who have fought a male-dominated system to make sure we are all represented. Tour our photo gallery above of the 30 greatest groundbreaking womens shows in TV history. Our list includes “The Mary Tyler Moore Show,” “The Golden Girls,” “The Carol Burnett Show,” “Murphy Brown,” “Buffy the Vampire Slayer,” “Gilmore Girls,” “I Love Lucy” and more. Where does your favorite rank?