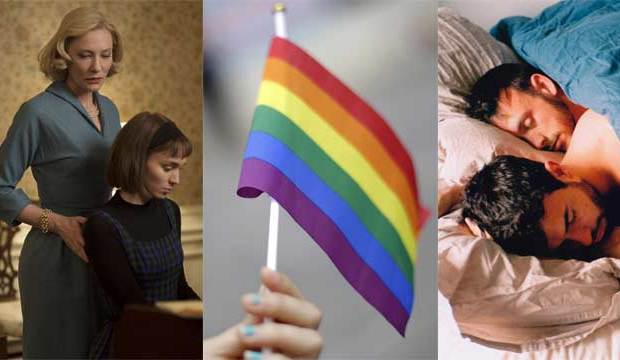 Films that feature lesbian, gay, bisexual, or transgender themes have historically been under-rewarded at the Oscars. So we’ve compiled a list of great LGBT-themed films that either failed to win Oscars, or failed to earn nominations in the first place. Click through the gallery above.

Many films, like “Carol” (2015), “Far From Heaven” (2002), and “The Talented Mr. Ripley” (1999) have earned multiple nominations for top Oscars, but failed to earn nominations for Best Picture. However, after an upset win by “Moonlight” in 2017 one hopes that the Oscars won’t wait another 89 years for the next LGBT-themed film to win Hollywood’s top honor.