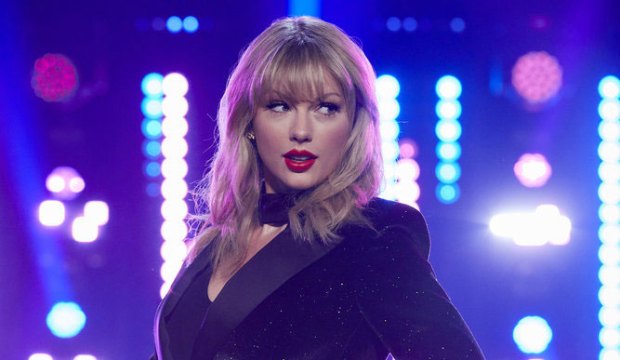 The Academy of Country Music Awards were first held in 1966, but they didn’t institute their top award for Entertainer of the Year until 1971 when Merle Haggard claimed the top prize against a legendary lineup of nominees that also included Johnny Cash, Glen Campbell, Elvis Presley and Charley Pride. The award has been handed out ever since. Scroll down for the complete list of winners and who they won against.

The biggest winner of all time is Garth Brooks, who has claimed top honors six times, all of which came when he was at his most dominant in the country music industry in the 1990s. He took home the award from 1991 to 1994, and then in 1998 and 1999. Following close behind with five wins are the band Alabama, who prevailed five years in a row from 1982 to 1986. So even though Brooks ultimately won more times overall, Alabama still holds the record for the most consecutive victories.

The ACMs haven’t been quite so generous to women over the years, though. Only eight female acts have ever won Entertainer of the Year: Loretta Lynn (1975), Dolly Parton (1978), Barbara Mandrell (1981), Reba McEntire (1995), Shania Twain (2000), Dixie Chicks (2001), Carrie Underwood (2009, 2010) and Taylor Swift (2011, 2012). Underwood and Swift were the only women to win more than once, and all of their victories came during the eight-year period when the ACMs tried out online fan voting to decide the top award. Which means the academy itself has been even stingier than that.

So who’s your favorite ACM Award winner of all time, and who do you think will take top honors next?