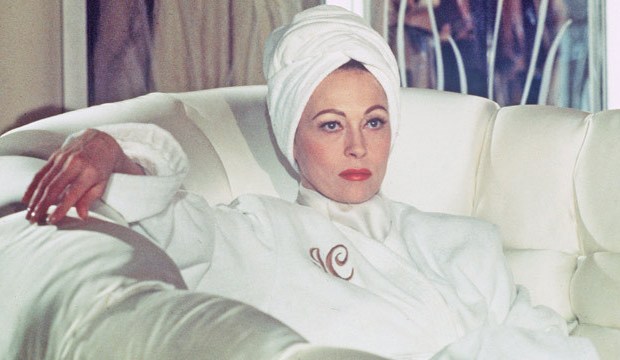 Nobody’s perfect. The Oscars honor the best achievements in film. But the Razzies were created in 1980 to single out the worst achievements. The two awards are diametrically opposed, of course, but many actors have been nominated at both events, and more than a dozen have actually won both. Scroll down to see which film performers have gone from best to worst (or the other way around) in their careers and which categories they won at both kudos.

A couple of the earliest Razzie Award winners actually rank among the most highly regarded actors of all time. For instance, the legendary Laurence Olivier claimed the Best Actor Oscar for the title role in “Hamlet” (1948). He earned 10 other Oscar nominations over the course of his career and received two Honorary Oscars. But he was also undefeated at the Razzies, winning Worst Supporting Actor for “The Jazz Singer” (1980) in the very first year of the awards, and then claiming Worst Actor two years later for “Inchon” (1982).

Meanwhile, Faye Dunaway earned three Best Actress Oscar noms and won for “Network” (1976). But then claimed the Worst Actress Razzie for one of the most notorious movies of all time, “Mommie Dearest” (1981), and then Worst Supporting Actress for “The Temp” (1993). She actually has way more Razzie nominations (eight) than Oscar noms.

One actor even won Razzie and Oscar on the same weekend. Sandra Bullock had a great year in 2009 with her Best Actress Oscar-winning role in “The Blind Side” and her blockbuster box office hit “The Proposal.” But you can’t win ’em all. She also released the maligned “All About Steve,” for which she won Worst Actress and Worst Screen Couple with Bradley Cooper the night before the Oscars ceremony. She was even a good sport about it, showing up in person to accept both honors. Though we suspect one has a greater place of honor on her mantel.

Which other actors won Oscar and Razzie? Did they deserve their brushes with infamy?