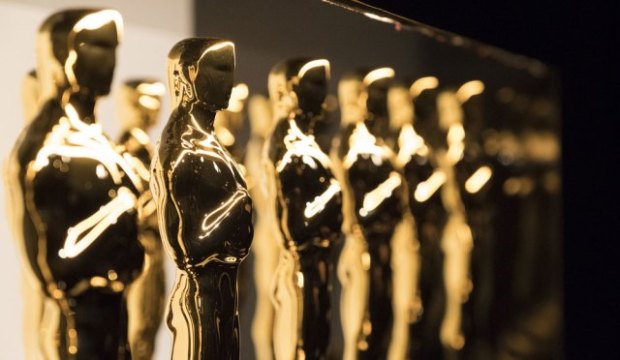 One quick and almost easy way to an Oscar nomination or even a win is for an actress to play another actress, either real or fictional.

Ever since Amanda Seyfried made her feature film debut in 2004’s “Mean Girls,” she has been mostly known for appearing in 2008’s “Mamma Mia!” as Meryl Streep’s daughter Sophie and as Cosette in 2012’s “Les Miserables.” Both musical adaptations of beloved Broadway hits were box-office blockbusters. But the rest of her resume is mostly filled with middle-of-the road fare such as 2010’s “Dear John” and “Letters to Juliet” or under-performers such as 2009’s “Jennifer’s Body,” 2011’s “Red Riding Hood” and 2015’s “Pan.”

However, if the raves of critics are to be believed, this under-sung actress is already considered a shoo-in during the current awards season for a Supporting Actress Oscar nomination for her role in David Fincher’s “Mank,” a stunning black-and-white ode to ‘30s Hollywood that revolves around the screenwriter Herman Mankiewicz (Gary Oldman) who shared credit with Orson Welles for the Oscar-winning script for 1941’s “Citizen Kane.” Her role? She gets to play Marion Davies, a silver-screen star in the 1920s and ‘30s who would become best known as the mistress of the wealthy newspaper mogul William Randolph Hearst – the inspiration for Charles Foster Kane. Seyfried brightens the proceedings considerably as her down-to-earth Brooklyn gal hangs out with Mankiewicz while exchanging gossip, witty asides and guzzling gin on Hearst’s sprawling California estate known as San Simeon.

If Seyfried’s name starts to pop up on numerous ballots and best lists, she will likely follow the path of countless other female performers who were toasted for playing an actress by their peers, either fictional or real. Here are 40 actresses, both lead and supporting, who won or were nominated for playing an actress. Our photo gallery includes Renee Zellweger, Cate Blanchett, Jessica Lange, Katharine Hepburn, Emma Stone and more.