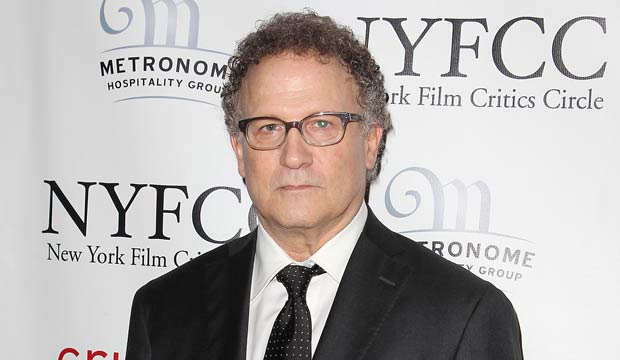 Happy birthday to the tremendously funny, witty Albert Brooks, who was born on July 22, 1947. The actor, producer, writer and director began his career as a self-deprecating stand-up comic, performing several times on Johnny Carson‘s “Tonight Show” and earning a Grammy nomination for his 1975 comedy album “A Star Is Bought.” Brooks got his first break behind the camera when he was hired to direct six short films for the first season of “Saturday Night Live.” Later in 1976, he made his film debut as an actor with a dramatic role in Martin Scorsese‘s classic film “Taxi Driver.”

As an actor, Brooks earned an Academy Award nomination for 1987’s “Broadcast News,” as well as being nominated for a Golden Globe for his work in 2011’s “Drive.”  And as a writer, he won Best Screenplay from the New York Film Critics Circle for writing 1996’s “Mother” and the same Award twice from the National Society of Film Critics for his scripts of “Mother” and 1985’s “Lost in America.”

So let’s raise a glass to toast the multi-talented Brooks and celebrate his birthday by counting down and ranking his 12 best film performances! Tour our photo gallery featuring these films as well as “Finding Nemo,” “Defending Your Life,” “Out of Sight” and more.