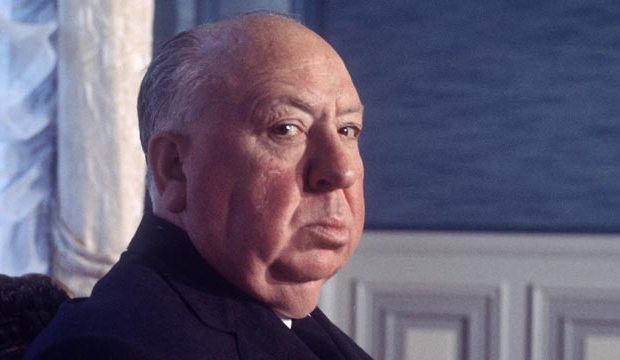 Alfred Hitchcock has long been revered as one of the most influential filmmakers of all time. He also holds the unfortunate distinction of being one of Oscar’s biggest losers, with five Best Director nominations and no wins. Still, who needs an Oscar when you’ve impacted world cinema as significantly as “Hitch” has? Let’s take a look back at 25 of his greatest films, ranked from worst to best.

Known as “the Master of Suspense,” Hitchcock cut his teeth directing silent movies in his native England. With films like “The Lodger” (1927), he gained a reputation for helming tense and stylish psychological thrillers. With the invention of sound came an added element to Hitchcock’s work: a sly sense of humor.

He moved to America in 1940 to direct two films that earned Best Picture nominations: “Foreign Correspondent” and “Rebecca,” which took home the top prize. Hitchcock competed for directing “Rebecca,” but lost to John Ford (“The Grapes of Wrath”); he would contend four more unsuccessful times (“Lifeboat” in 1944, “Spellbound” in 1945, “Rear Window” in 1954, and “Psycho” in 1960). Surprisingly, only “Spellbound” and “Suspicion” (1941) earned Best Picture bids. Hitchcock was rewarded for his producing career with the Irving Thalberg Award in 1968, yet was never given an Honorary Oscar statuette.

Hitchcock became a celebrity director by hosting his TV series “Alfred Hitchcock Presents,” which aired from 1955-1962. Audiences also got used to spotting him on the big screen through cameo appearances in his own films, which had to happen earlier and earlier due to viewers actively trying to pick him out of the crowd.

Tour our photo gallery above of Hitchcock’s greatest films, including a few for which he should’ve received Oscar nominations.