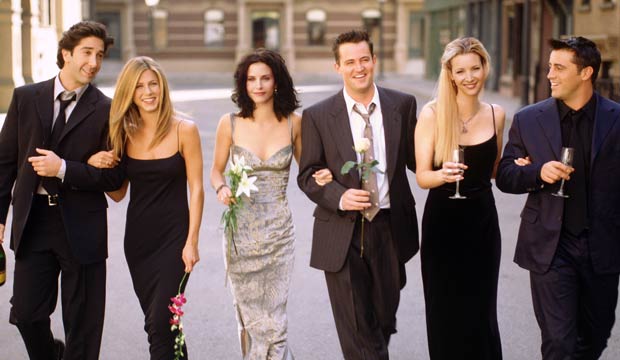 I had not yet seen an episode of the new comedy “Friends” when I happened upon it in November, 1994. “The One Where Underdog Gets Away” had me laughing harder than I expected, and I never missed an episode from then on. I’ve seen each one multiple times as my teenaged children are now fans as well.

Whereas many sitcoms have included Halloween and Christmas episodes, with many becoming known for these specials, “Friends” found a special niche in the often overlooked Thanksgiving holiday. In the first season, various circumstances led to the friends celebrating their first Thanksgiving with each other instead of their families, and it became a tradition which led to some of the most memorable moments of the series, including some of the best guest appearances, some of the funniest gags and a couple of the most heartwarming moments of the series.

From romance melodramas to ghosts of Thanksgiving pasts to the Geller Cup to Brad Pitt as a former nerd, these holidays episodes are some of the best of the entire series. If you’re looking for something besides football to watch on Turkey Day, here’s a ranking of all 10 Thanksgiving episodes.