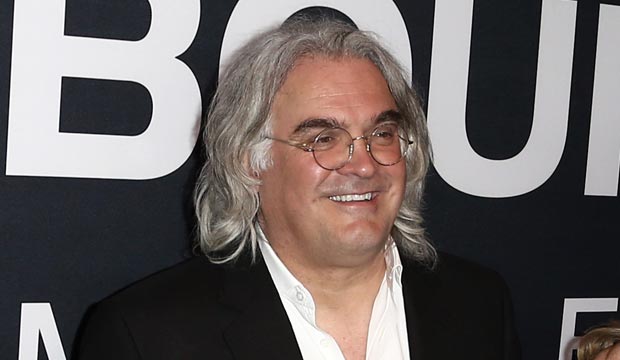 Paul Greengrass may no longer be a journalist, but he has successfully brought a journalistic style to both action films and historical dramas over his career. The filmmaker is best known for his hand-held, cinéma vérité style where the camera moves like a cameraman embedded in the scene, struggling to capture real events. His style is often imitated, though few are able to match the subtly precise way that Greengrass constructs his sequences through quick cutting and frenetic camerawork. Despite being famous for a specific filmmaking technique, Greengrass’ filmography is still quite diverse, which should be apparent in the gallery below.

He began his career working for the audacious British current affairs program “World in Action.” He transitioned to fiction filmmaking with a series of TV movies based on historical events. His breakout hit was the historical drama “Bloody Sunday,” chronicling the 1972 Bloody Sunday shootings. Greengrass was then hired to helm the second film in the Jason Bourne franchise with “The Bourne Supremacy,” and he went on to direct two more films in the series. The filmmaker has been nominated for six BAFTA awards, winning once in the Best Direction category for his 9/11 drama “United 93.” He received a nomination for the Best Director Oscar for “United 93” as well. He was nominated once for the Best Director Golden Globe for the Somali pirate thriller “Captain Phillips.”

Greengrass is once again in the awards conversation with his western “News of the World,” starring Tom Hanks. According to our odds, the film is likely to be nominated at the Oscars in seven categories, including Best Cinematography, Best Costume Design, Best Film Editing, and Best Picture. Greengrass himself could be nominated in the Best Adapted Screenplay category. To see where this awards contender ranks among his filmography, tour our photo gallery.