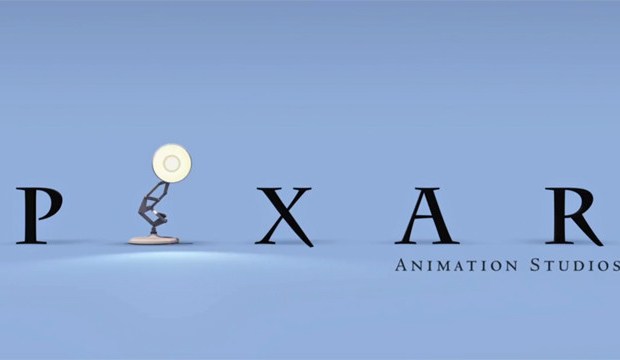 Has there ever been a motion picture studio that has produced as many quality films as Pixar? In the course of its 25 years of producing feature films, Pixar films have been nominated for a remarkable 49 Academy Awards, winning 19, including a phenomenal 10 for Best Animated Feature. Their latest feature, the fantasy adventure “Onward,” is hitting streaming service Disney Plus for families stuck at home due to the coronavirus outbreak to enjoy.

Just reeling off the best of Pixar — four “Toy Story” movies, “Finding Nemo” and “Finding Dory,” “Inside Out,” “The Incredibles,” “Up,” “WALL-E”… these titles are among the best animated features (even movies in general) of the last two decades. When asked to rank them, I balked — Pixar films hit at your heart and soul, so the choice of what’s best is so incredibly personal. So please call this a ranking of my personal favorites among all 22 of their feature films.The Pixar touch is certainly a golden one, to say the least.

Next up for Pixar is “Soul,” Pete Docter‘s first film since “Inside Out,” which will be released in the summer of 2020. While we wait, what’s your favorite among the 22 Pixar movies? Here are our favorites, ranked from worst to best, in the photo gallery. Check them out and see if you agree.