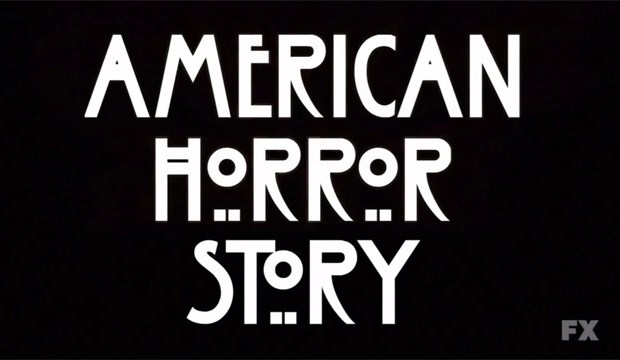 Some of the biggest names in the industry have had starring roles on “American Horror Story” through the years, including Jessica Lange, Sarah Paulson, Evan Peters, Kathy Bates and Lady Gaga … we could go on. But there are also numerous recognizable faces that have appeared in smaller capacities on FX’s anthology series, either as guest stars or in special cameos, that didn’t get the same amount of media coverage. Do you remember all of them? Scroll through our “American Horror Story” gallery below that shines a spotlight on the 25 famous actors you forgot appeared on “AHS.”

The spooky TV program was created by Ryan Murphy and Brad Falchuk in 2011 and is famous for reinventing itself every season with a fresh theme and new cast members. The 11 seasons of “AHS” to date are “Murder House,” “Asylum,” “Coven,” “Freak Show,” “Hotel,” “Roanoke,” “Cult,” “Apocalypse,” “1984,” “Double Feature” and “NYC.” FX has also renewed “American Horror Story” for two additional cycles, Season 12 and Season 13, which will likely air in the Fall of 2023 and 2024, respectively. And there’s also the “American Horror Stories” spin-off that airs every summer on Hulu.