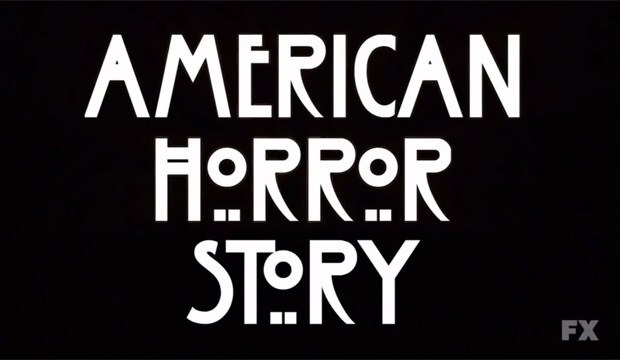 “American Horror Story” has been scaring the pants off of viewers since 2011, when the Harmon family first moved into the Murder House in Los Angeles and encountered all kinds of spooky ghosts. Jessica Lange won an Emmy Award that year for playing chain-smoking nosy neighbor Constance Langdon, but she wasn’t the only success story with the Television Academy. Scroll through our photos below to see all of the “American Horror Story” Emmy wins through the years.

As of 2021, FX’s horror anthology series created by Ryan Murphy and Brad Falchuk has won a total of 16 Emmys — everything from acting to hairstyling to costumes. Lange later scored a of bookend trophy for playing the Supreme witch on “AHS: Coven,” while James Cromwell was awarded for his evil “AHS: Asylum” doctor and Kathy Bates claimed victory for playing an immortal socialite on “AHS: Coven.” The 10th season was delayed due to the Covid-19 pandemic, but is expected to finally air in Fall 2021.