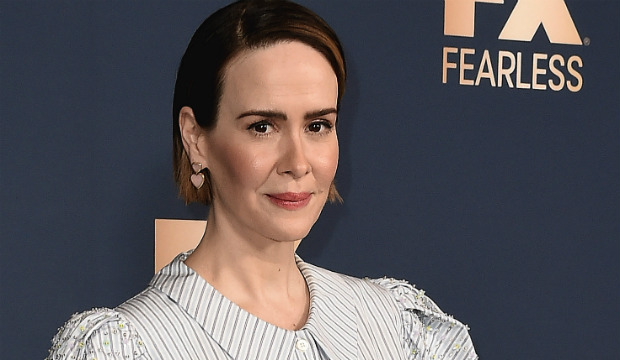 Sarah Paulson has long been the heart and soul of “American Horror Story,” carrying the flag even after Jessica Lange’s departure in Season 4. Fans are now delighted to hear the news that Paulson is set to return for the upcoming 10th season of the horror anthology series after sitting out of Season 9, “1984,” the only installment she hasn’t been in. The actress has starred as all types of characters throughout her tenure, from badass heroes to creepy villains, proving her to be one of the most versatile actors working today. As we gear up for Paulson’s big return to “AHS,” here’s our ranking of every character the Emmy-winning actress has played on the show so far.