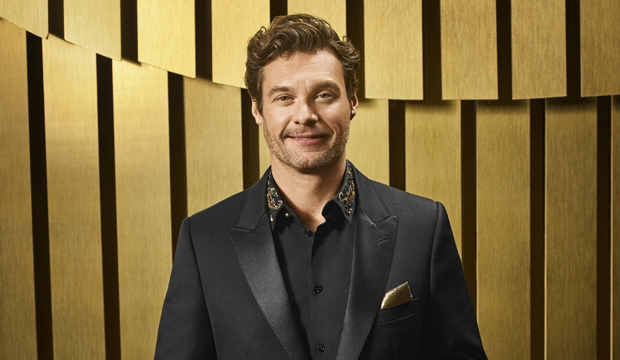 “American Idol” debuted in 2002 during the reality TV boom and ran for 15 seasons on Fox. It moved to new home ABC in 2018. The show, hosted by Ryan Seacrest since day one, gives unknown singers the chance to win a recording contract. During its long run, “Idol” has produced many successful superstars including Kelly Clarkson, Carrie Underwood and Phillip Phillips. Tour our photos below to see who won each season of “American Idol” through the years.