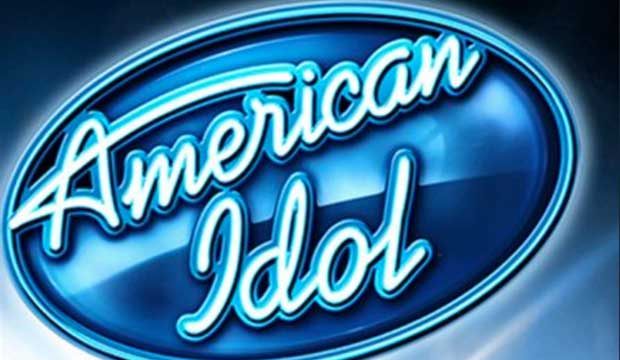 “American Idol” ran on FOX for 15 seasons from 2002 to 2016 and began a run on ABC in 2018. While the judging panel has seen a revolving door of celebrities, every season has been hosted by Ryan Seacrest. Several of the early winners have gone on to enjoy great success, including season 1 champ Kelly Clarkson, who has won three Grammys, and season 4 winner Carrie Underwood, who has sold millions of records. However, such success has eluded the more recent “American Idol” winners who have found that their time in the spotlight is fleeting. Take a look back at their photos and read our updates on where they are now.