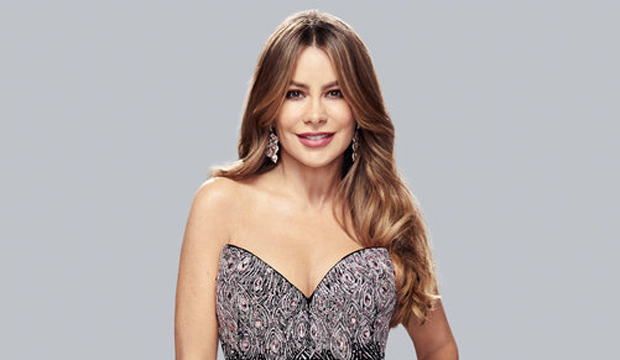 Now that the “America’s Got Talent” Season 15 auditions and Judge Cuts rounds are a thing of the past, it’s time to gear up for the all-important live shows, in which 44 acts will perform for America’s vote. Tour our photos below for a preview of the first group of 11 “AGT” quarter-finalists that will take the live stage at Universal Studios Hollywood on Tuesday, August 11, 2020. This group notably includes one Golden Buzzer: Sofia Vergara’s child singer Roberta Battaglia.

Due to the coronavirus pandemic the entire season has had to be re-structured, including the live shows. Several of the acts who initially auditioned online during the remote auditions due to stay-at-home orders will now come to Hollywood to perform, despite there not being a live studio audience. Host Terry Crews returned for this 15th season, as did judges Simon Cowell, Howie Mandel and Heidi Klum; new judge Sofia joined the “AGT” crew for the first time.