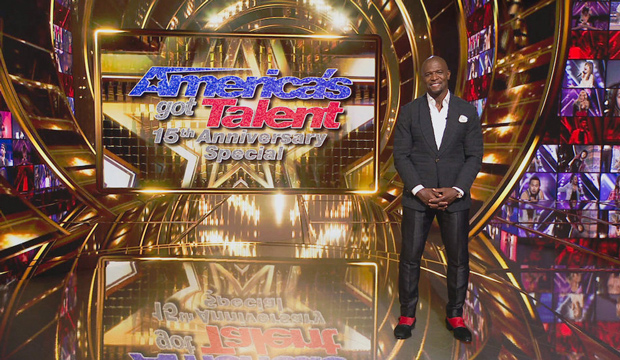 As part of its 15th anniversary celebration in 2020, “America’s Got Talent” officially revealed the 15 most viewed auditions of all time. These talented singers, magicians, acrobats and dancers are just a tip of the iceberg for “AGT,” which has been churning out superstars since its debut in 2006. Most of these clickable performances come from the later years of the reality TV ratings juggernaut, after Simon Cowell joined the judging panel in 2016. Other 2020 judges include Howie Mandel, Heidi Klum and Sofia Vergara, with Terry Crews serving as host. Scroll through our photo gallery below to see the 15 most viral acts of all time, including where they placed in the competition. Which one is YOUR favorite?