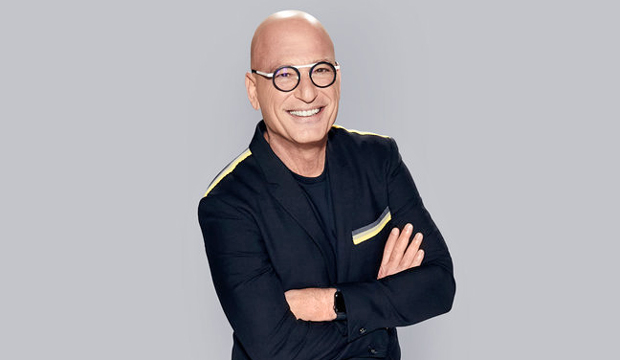 For the “America’s Got Talent” Season 15 live shows, 44 acts will perform for America’s vote across four weeks. Tour our photos below for a preview of the fourth group of 11 “AGT” quarter-finalists that will take the live stage at Universal Studios Hollywood on Tuesday, September 1, 2020. This group notably includes one Golden Buzzer: Howie Mandel’s spoken word artist Brandon Leake.

Due to the coronavirus pandemic the entire season had to be re-structured, including the all-important live shows. Several of the acts who initially auditioned online due to stay-at-home orders will now come to Hollywood to perform, despite there not being a live studio audience. Host Terry Crews returned for this 15th season, as did judges Simon Cowell, Heidi Klum and Howie. New judge Sofia Vergara joined the “AGT” crew for the first time. After Simon broke his back, he missed the live shows as he stayed home to recover.