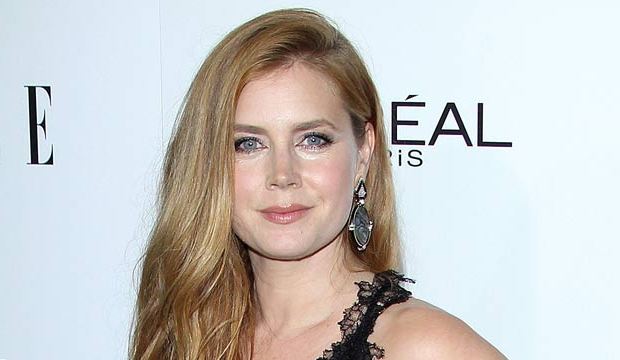 Let’s take a tour in our photo gallery of her 16 greatest movie performances, ranked from worst to best.