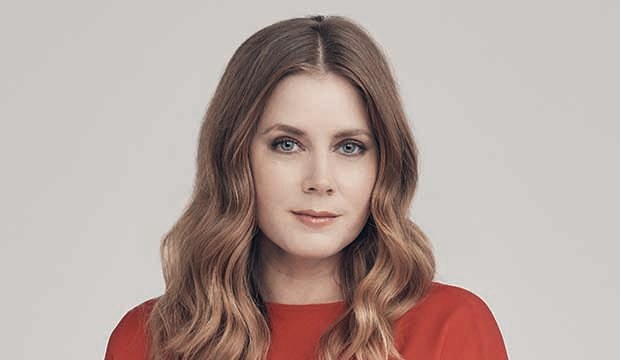 Despite her relatively young age, Amy Adams has already earned six career Oscar nominations. Will she earn Oscar bid #7 for 2020’s “Hillbilly Elegy”? On January 22, 2019 the actress received her latest nom for playing Lynne Cheney in the political comedy “Vice.” This marked her fifth bid in Best Supporting Actress in addition to one prior notice in Best Actress. Unfortunately, Adams became a six-time also-ran when she lost to Regina King (“If Beale Street Could Talk”) at the 91st Academy Awards. Get a closer look at Adams’ six Oscar nominations by clicking through our photo gallery above. Originally published January 2019.