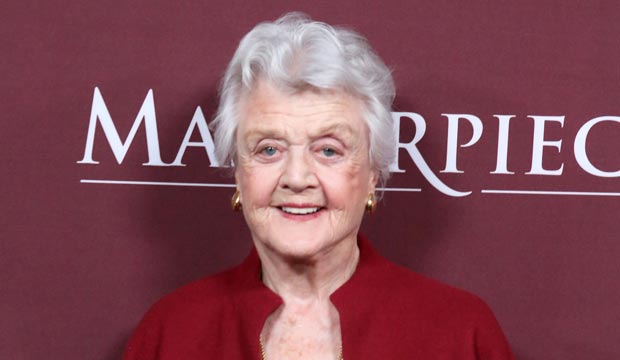 In her 74 years in show business, Dame Angela Lansbury has become an icon in film, theater and television. She has been nominated for three Academy Awards and was bestowed with an honorary Oscar in 2013. In addition, she has won two Golden Globe Awards for her film work, as well as two additional nominations. She has also won five Tony Awards (from seven nominations) for her work in the theatre (surpassed only by Audra McDonald, who has won six). It has been quite a career. She is one of the few performers equally known for all three entertainment genres, and for that effort she was recognized with a Kennedy Center Honors in 2000.

Yet the only major award to have eluded Dame Angela is the Emmy. Famously, she has been nominated 18 times for the golden statue (11 times for her leading role in “Murder, She Wrote” alone) and yet has never won the golden statue. All of her terrific television work brought her a 1996 induction into the TV Academy Hall of Fame.

Lansbury was back on the large screen at the end of 2018 with a cameo singing role in “Mary Poppins Returns” starring Emily Blunt and Lin-Manuel Miranda. Take a tour of her career in our photo gallery, which ranks her 12 greatest film performances from worst to best. Our list includes “The Manchurian Candidate,” “Beauty and the Beast” and “Gaslight.”